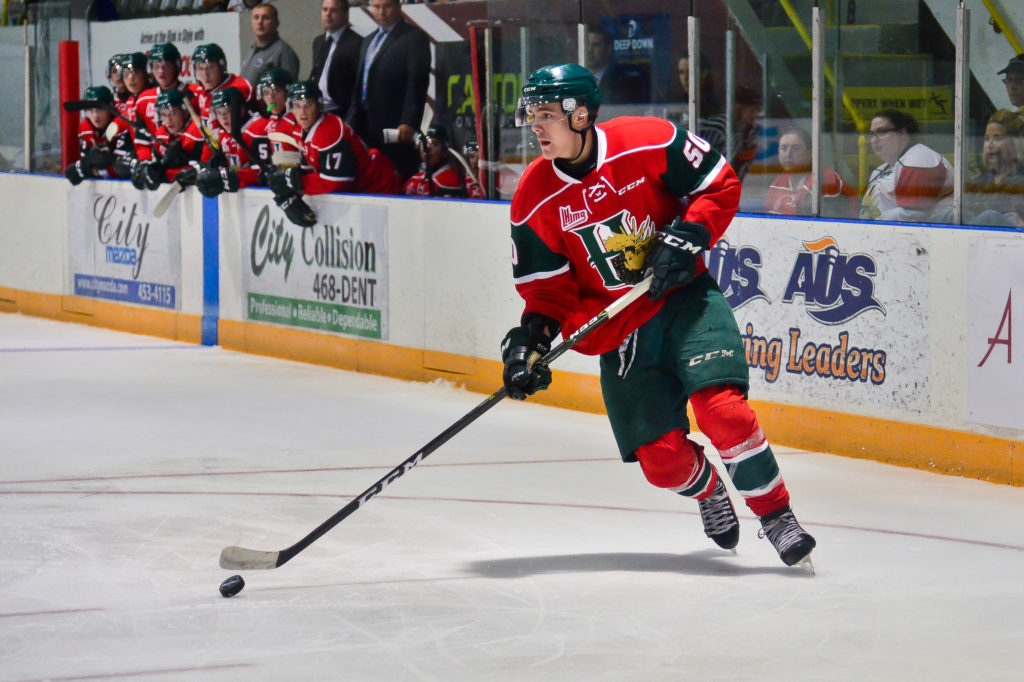 Your Halifax Mooseheads will kick off their 25th Anniversary season and the road to hosting the Memorial Cup with six preseason games versus Cape Breton, Acadie-Bathurst and Moncton. The QMJHL preseason schedule will see the Mooseheads play three games on the road and three home games at the Dartmouth 4-Pad, Acadia University and the Halifax Forum.

The Herd will start the preseason on the road against Cape Breton on Sunday, August 19th. The teams will have a rematch at the Dartmouth 4-Pad on Tuesday, August 21st at 7pm. Halifax will also play host Acadie-Bathurst in Wolfville at Acadia University’s Andrew H. McCain Arena on Friday, August 24th at 7pm. The Mooseheads’ third and final home game of the preseason will be played at the Halifax Forum versus Moncton on Saturday, September 15th at 7pm.

Tickets for the Mooseheads’ home games at the Dartmouth 4-Pad and the Halifax Forum are General Admission and will go on sale Wednesday, August 1st at the Ticket Atlantic Box Office, TicketAtlantic.com, Select Superstore Outlets, the Official Mooseheads Shop at Scotia Square Mall and at the door (unless otherwise stated). Prices are $10 for adults and $5 for youth ages 16 and under. A $1 Ticket Atlantic service charge will apply.

Tickets ($12 adults and $7 youth 16 & under) are available now through the Acadia Box Office weekdays from Noon to 6pm and Saturday and Sunday 1pm-4pm or via phone at 1-800-542-8425 or online at boxoffice.acadiau.ca. A limited number are also available at the Official Mooseheads Shop in Scotia Square Mall.

Proceeds from the game will support the varsity men’s hockey program at Acadia University. This marks the first time the Mooseheads have played a preseason game in Wolfville since 2012 when Stefan Fournier scored a hat trick in a 7-1 win over the Wildcats in front of a large crowd of 1,705.

Mooseheads 2018-19 Season Ticket Memberships are on sale now at the Ticket Atlantic Box Office, TicketAtlantic.com, the Official Mooseheads Shop in Scotia Square or by calling 451-1221.

The on-sale date for Regular Season Individual Tickets will be released later this summer.