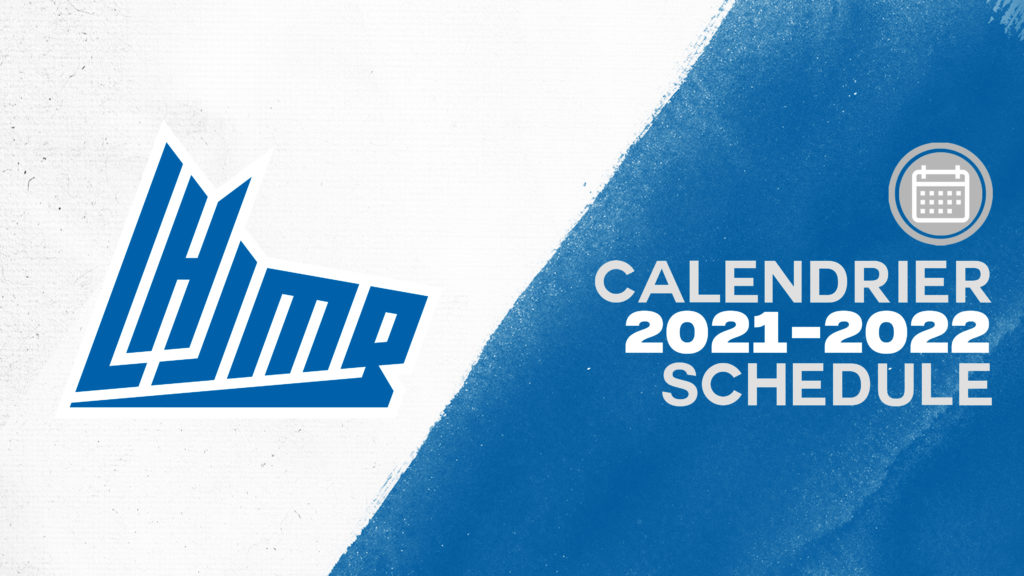 The Quebec Major Junior Hockey League released today its 2021-22 regular season schedule. The campaign will kick off on October 1, 2021 with all 18 teams in action.

Your Mooseheads begin the season on the road against Cape Breton before hosting the Eagles in the Home Opener in Halifax on Saturday, October 2nd at 7pm.

Some schedule highlights include home games on New Year’s Eve at 2pm vs Cape Breton as the Hurley Cup returns while the Mooseheads will also host the Moncton Wildcats on Heritage Day in Nova Scotia on Monday, February 21st at 2pm.

Promotional Games and ticket information will be announced later this summer.

A full 612-game regular season is scheduled to take place with each team playing 34 home games. It will conclude on Saturday April 2, 2022.