Anatomy of a coaching change 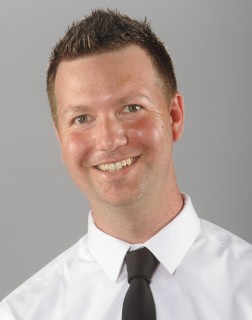 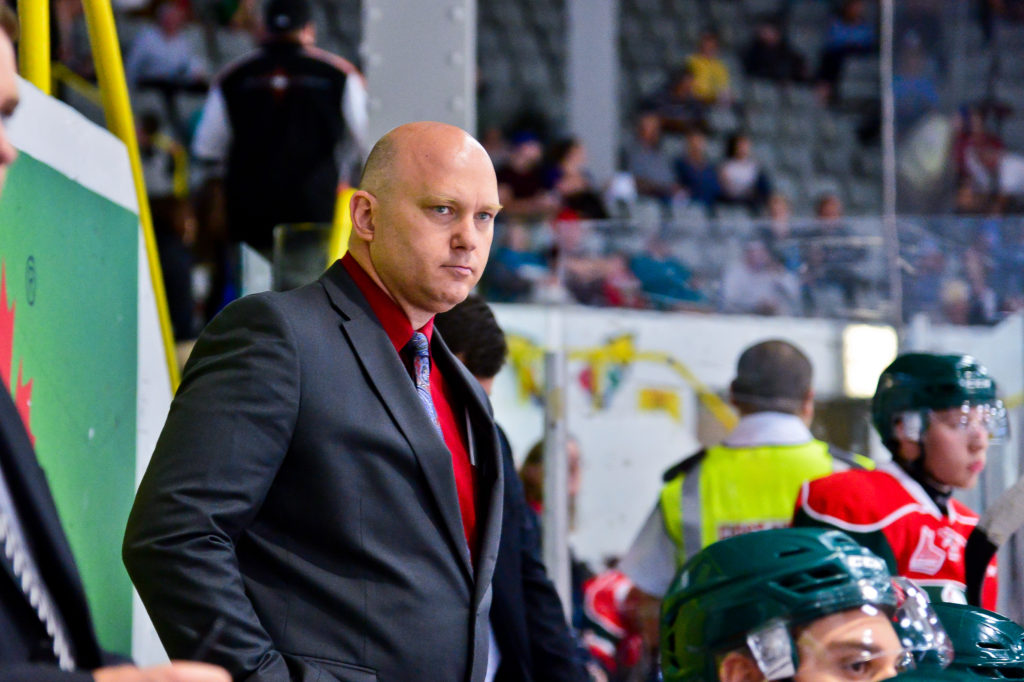 Before you get up in arms thinking Andre Tourigny abandoned the Mooseheads for greener pastures in Upper Canada, let’s take a look at what radio legend Paul Harvey would call “The Rest of the Story.”

There are so many variables that led to the surprising coaching change in Halifax but in the end it’s not quite as out of the blue as it would seem and it all begins with a long-time friendship between the two owners of the Halifax Mooseheads and Ottawa 67’s.

Bobby Smith had an illustrious junior career with the 67’s which led to him being selected first overall by the Minnesota North Stars in the 1978 NHL Draft. Smith had the pleasure of playing in the city where he grew up after his family moved from Cape Breton to Ottawa when he was young. He played three seasons with the 67’s and scored an incredible 192 points in his final year en route to being named the CHL Player of the Year. It is because of those fond memories that he has kept close ties to the franchise, not unlike some of the former Mooseheads greats that we’ve seen around these parts after their junior careers have come to an end.

Smith first met Jeff Hunt in 1998 when Hunt sold off his successful carpet cleaning business and purchased the 67’s. The two have remained close friends since, with Ottawa even retiring Smith’s #15 jersey during the Hunt tenure. The fact that Smith even became the owner of the Halifax Mooseheads can partially be attributed to Hunt. The year was 2003. A four-year run as General Manager of the NHL’s Coyotes had come to an end and Smith was engaged in talks to purchase a Western Hockey League franchise, soliciting the advice from many junior hockey insiders along the way including Hunt.

One day in May changed everything. Smith’s phone in Scottsdale, Arizona was ringing. On the other end was Hunt with a hot tip… Moosehead Brewery would announce the following day that it was selling one of the crown jewels of junior hockey, the Halifax Mooseheads. This was an opportunity Smith wasn’t prepared to pass up. He immediately called Moosehead Brewery head office in Saint John and three months later he purchased majority ownership in the team. Since that time Smith and Hunt have continued their close relationship, and have served on a number of CHL committees together.

Fast forward to the current CHL offseason. The 67’s were left without a Head Coach and General Manager after the resignation of Jeff Brown. Hunt, knowing Andre Tourigny’s family was still in Ottawa called Smith asked whether he could speak with Tourigny about the vacant positions. Smith granted the request but made it clear to both Hunt and Tourigny that he was not guaranteeing that the Mooseheads coach would be released from the final four years of his contract. Hunt explained his vision of a revamped hockey department which would include James Boyd as General Manager and Andre Tourigny as Head Coach and Director of Hockey Operations.

Although excited about the new challenge in a new league, more decision-making responsibility and especially being back with his family Tourigny was reticent to leave the Mooseheads talented roster and prospect of coaching in the Memorial Cup. The timing may not seem right to fans of the Mooseheads but it was an opportunity that Hunt, Tourigny and eventually Smith knew couldn’t be passed up. Credit must be given to Hunt for thinking outside the box and using his connections to solidify a key position within his organisation.

Life as a hockey coach can be taxing on a family. The Tourigny’s spent many years in Rouyn-Noranda before packing up and heading to Colorado where Andre served as an Assistant Coach with the Avalanche from 2013 to 2015. The following year he packed up the family again and headed north when he was named an Assistant to Dave Cameron with the Senators. The job didn’t last long as the Sens cleaned house at the end of 2016 and Tourigny decided to come back to his junior hockey roots, accepting an offer from the Mooseheads a little more than one year ago. He spent the entire season in Nova Scotia, separated from his wife Melanie and three children. His daughter Lea is still in junior high school while twin sons Felix and Jean-Philippe are both prospects for Rouyn-Noranda and the drive from Ottawa is considerably closer than the 18 hour excursion from Halifax.

“Everything was great in Halifax in terms of working for a first class organisation and Cam Russell was great to me. We had a really good relationship and I had a very good staff in Jon (Greenwood), Jim (Midgley), Robin (Hunter) and Eric (Raymond) so I have nothing negative to say about my experience in Halifax,” Tourigny said.

He said it was a bit of a lonely life once the work day came to an end.

“I’m a family oriented guy and I was getting back home sometimes and things would be going on with them and there was nothing I could do to help so to be back with them is a blessing.”

So it is indeed a one-and-done term for Tourigny with the Mooseheads but the way the move took shape has many layers and he has left the team in good hands with dependable Assistant Coaches Jim Midgley and Jon Greenwood. The rise back to the top for the Mooseheads will not waiver, there will just be a different captain steering the ship.

The Mooseheads owner was quick with a joke when speaking to Hunt about the situation.

“Jeff you know me, I wake up every morning thinking, what can I do to help the Ottawa 67’s today?”

You could say Bobby Smith just returned the favour that he has owed Jeff Hunt for that lucky phone call 14 years ago.