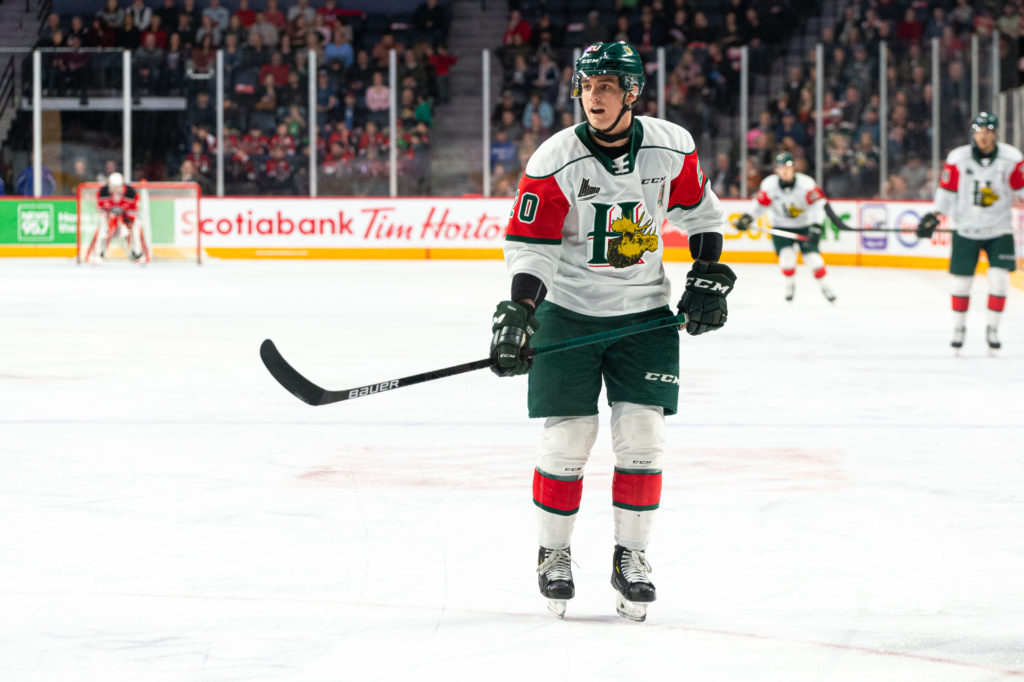 The selection camp will include practices and three intrasquad games, as well as six games against a team of U SPORTS all-stars, between Nov. 28 and Dec. 13 before the team enters the bubble in Edmonton in preparation for the 2021 IIHF World Junior Championship.

Barron, a 2020 1st Round draft pick of the Colorado Avalanche, has appeared in eight games and recorded one goal and seven assists with Halifax this season after recovering from a corrective medical procedure in September. He has previously played internationally for Hockey Canada in the U17 and U18 programs and produced five assists in five games while winning a gold medal at the 2018 Hlinka Gretzky Cup. Barron celebrated his 19th birthday on Sunday.

This one will get the attention of @Avalanche fans 👀
🚨 @JustinBarron01 (1) 4:05 2nd period
🍎Desnoyers #GoMooseGo pic.twitter.com/lP9sLlx3aK