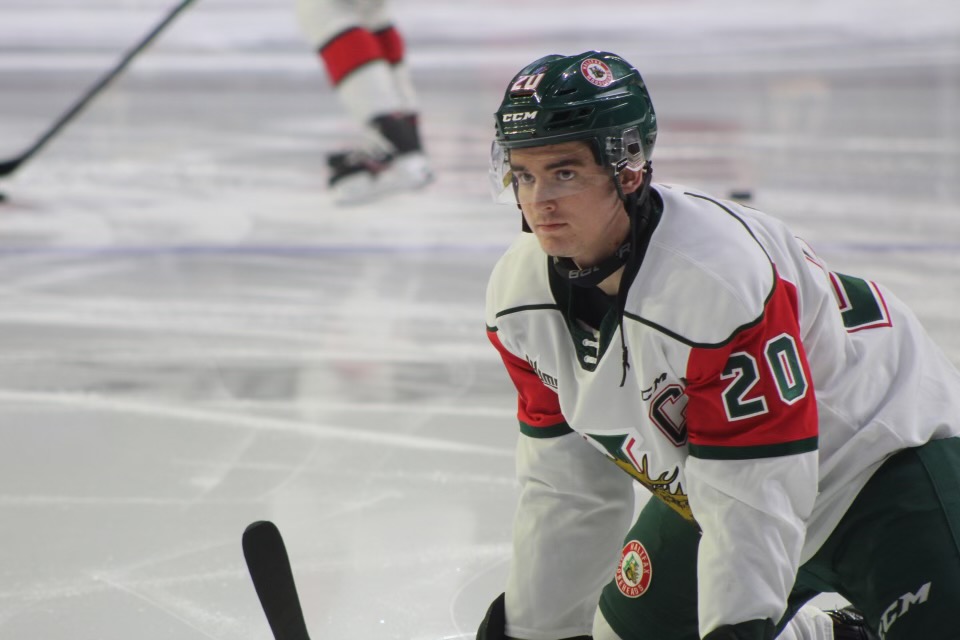 Justin Barron can officially say he is a member of the Colorado Avalanche organization.

The 19-year-old native of Halifax, N.S. signed his Entry Level Contract with the club on Tuesday afternoon. The Avalanche selected him in the first round, 25th overall in the 2020 NHL Entry Draft. He will report to the Colorado Eagles and join the AHL affiliate of the Avs for the remainder of the season.

Barron appeared in 186 career regular season games with Halifax while scoring 112 points, adding 88 penalty minutes and he finished with a +/- of +41. His most productive season came in 2018-19 when he contributed 41 points while adding 13 more in a long playoff run that saw the Mooseheads reach both the President Cup and Memorial Cup Finals. Barron spent his entire four-year QMJHL career with the Mooseheads after becoming the 13th overall pick in the 2017 QMJHL Entry Draft.

The hometown hero was named Captain of the team prior to his final season on the blue-line in Moose Country and wrapped up his tenure with a goal and an assist in his final game on home-ice.

We have signed Justin Barron to a 3-year Entry-Level Contract!#GoAvsGo pic.twitter.com/p5OLsOx1fF

He is a three-time Student of the Month Award winner for Halifax. He was named to the QMJHL’s Rookie All-Star team in 2017-18 and has also represented the Mooseheads and QMJHL twice in the Canada-Russia Series. Barron won a Gold Medal at the Hlinkaa Silver Medal with Hockey Canada at the 2021 World Junior Hockey Championship in Edmonton, AB.