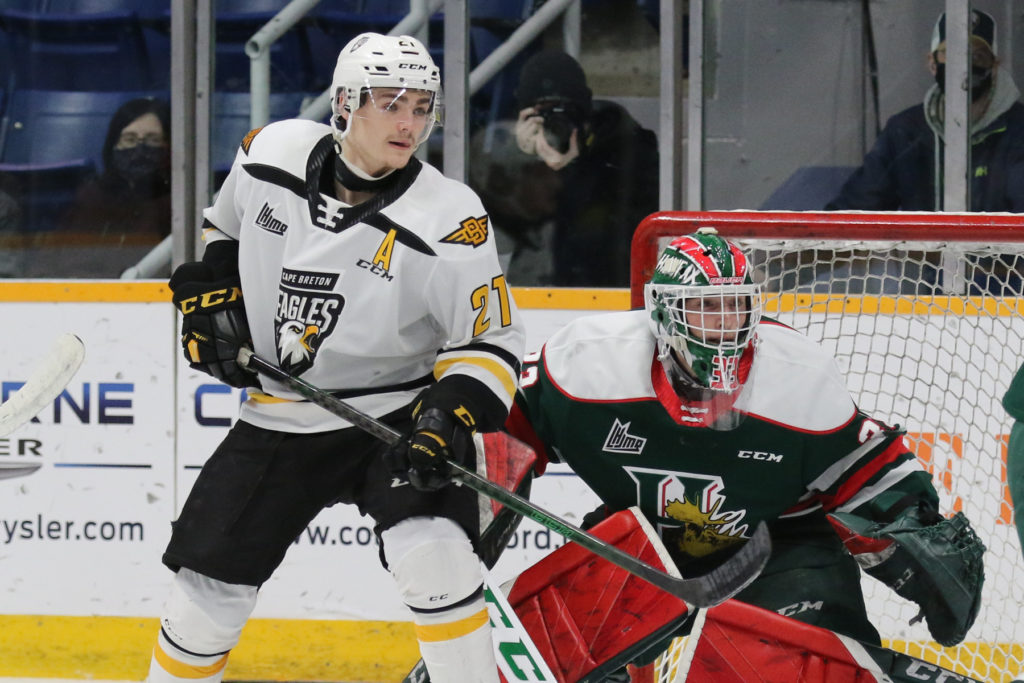 An excellent goaltending performance and a prosperous third period guided the Mooseheads to their second consecutive victory on Friday night in a 3-2 win over the Cape Breton Eagles at Centre 200.

Rookie Brady James turned aside 38 shots while stealing two points away from the hometown Eagles with his stellar night between the pipes and the Herd scored three goals in the final 20 minutes of regulation to head into their next “pause” on the season on a good note.

It was announced earlier in the day that the Mooseheads would be forced to temporarily halt the season schedule due to the Nova Scotia Government’s new Covid-19 restrictions that take effect beginning Saturday morning and lasting until March 26th.

16-year-old Markus Vidicek tallied late in the third period off a nice pass in front by Zachary L’Heureux to give Halifax their 10th win of 2020-21. L’Heureux had a big outing with assists on all three Moose goals that started with a Justin Barron point blast on the power play just 1:53 into the final stanza. Cam Whynot also assisted on that tally. The Barron goal tied the game 1-1 after the Eagles had opened the scoring in the final minute of the second period to break the shutout bid by James who had stopped the first 26 shots fired in his direction.

Halifax found another gear after Barron’s fourth of the season when Elliot Desnoyers scored for the second game in a row only 1:26 after the Herd had got on the board. After a parade to the penalty box on both sides, Cape Breton took advantage of a turnover on a clearing attempt and jammed one behind James to even the score 2-2. The goal needed a lengthy review but was eventually confirmed by referee Jonathan Langille.

The game-winner came at the 17:54 mark with the Mooseheads enjoying another power play. L’Heureux carried the puck down the side boards and got it out in front to Vidicek who drove hard to the net to score his eighth of the season. Brady James also grabbed an assist on the winner.

2 wins in a row thanks to this one from the rookie.
🚨Vidicek (8) PP 17:54 3rd period
🍎L’Heureux, James #GoMooseGo pic.twitter.com/EgGBEE8qt1

James was a great story with his 38 saves while fellow rookie Nicolas Ruccia was tagged with the loss after stopping 20 shots.

The Mooseheads went 2-for-6 on the man advantage and have scored on four of their last 10 power plays after struggling for much of the season in that category. The penalty kill was also strong with the team killing off 5-of-6 Eagles chances.

It’s now a waiting game for the team as they head home with a 10-13-3-3 record. The club will continue to practice regularly and await the chance to resume the schedule when restrictions allow. 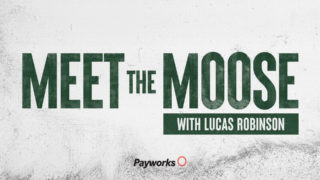 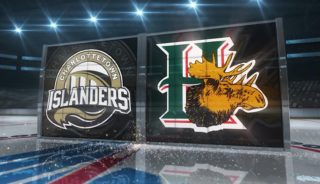 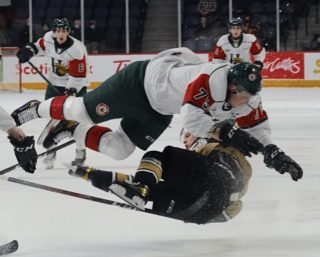 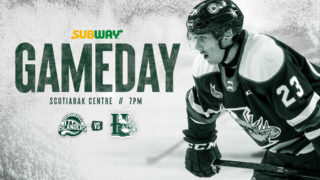 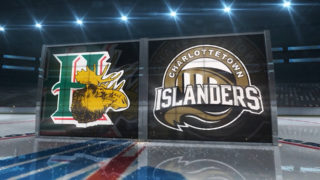