Big Bounce Back for the Mooseheads 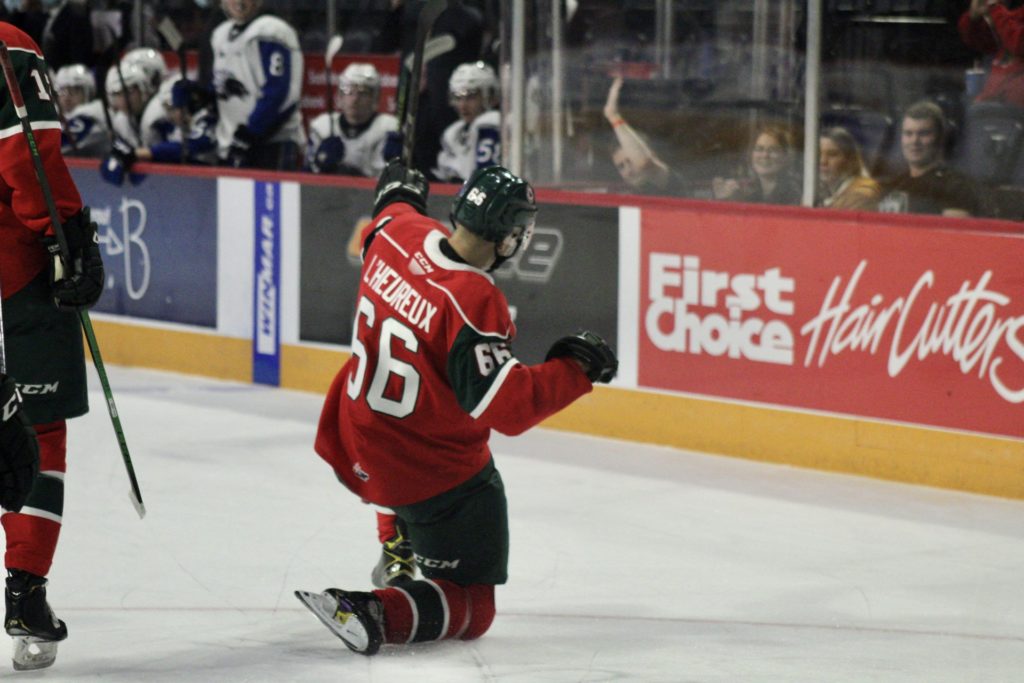 This was exactly what the Mooseheads needed.

Fresh off what admittedly was their worst performance of the season, the herd bounced back with a superb 5-4 shootout victory on home ice against the Saint John Sea Dogs. Halifax was flat a night earlier in a 5-0 loss to Charlottetown but looked like a motivated group from the opening puck drip on Saturday and celebrated their second win of the season and first at Scotiabank Centre when Cole McLaren stopped Brady Burns to end the shootout.

Bobby Orr had the shootout winner against the team that traded him to the Mooseheads in the offseason and Markus Vidicek also scored in the shootout to add to an already impressive night for the 16-year-old rookie. The 14th overall pick from June scored twice and added an assist to earn the first star of the game.

The Mooseheads skated hard all night and put the Sea Dogs on their heels quickly. Vidicek got the scoring started at 5:06 of the first period when fellow rookie James Swan stole the puck from recent Calgary Flames draft pick Jeremie Poirier along the boards and fed it across to Vidicek who sniped his second goal of the season. Halifax increased the lead to 2-0 later in the period when Elliot Desnoyers dished off to Zachary L’Heureux who got the puck to trickle across the line on the power play. Saint John salvaged the period with a late goal coming with 7.7 seconds on the clock as Riley Bezeau grabbed the first of his career.

The Sea Dogs had a good push back period in the second frame after their sluggish start. Second star Josh Lawrence scored the tying goal at 1:22 to even the score 2-2. Lawrence was also beast on the draw, winning 19 of 25 face-offs. Halifax showed that they were up for the fight and refused to let the visitors take the lead. Desnoyers got the lead back 3-2 just over a minute after the Lawrence goal as he used a slight toe drag and hard snap shot to beat goalie Creed Jones with a low blast. The score remained the same until the final period when the teams continued to go back and forth. The Dogs pulled even again at the 5:56 mark on a Alex Drover tally, while Vidicek put the home squad back on top at 17:20 with a goal that needed video review to ensure that his deflection wasn’t the result of a high stick. The goal counted and Halifax took a 4-3 advantage with 2:40 to go. Saint John wouldn’t give up the fight and found the equalizer from Joshua Roy with 1:26 remaining. Cole McLaren came up with some big stops in the final period and wound up with 37 saves in the win.

Overtime didn’t solve anything as the teams combined for only four shots in the extra period and the Herd secured the win with the Orr and Vidicek goals in the shootout while only allowed one goal by the Dogs in the shootout with Drover scoring on their first attempt followed by misses by Roy and Burns. The Sea Dogs have played four games this season and have gone to overtime three times with two games being decided in a shootout. Their record falls to 1-1-1-1.

Defenceman Cam Whynot added a big boost to the blueline as he returned from a lower body injury that had forced him to miss the last three games. Whynot was paired with rookie Jake Furlong who made some excellent defensive plays and showed good poise with the puck to help the 16-year-old grab the third star of the game.

The win boosts the Mooseheads record to 2-3-1 as the team prepares for back-to-back road games in Cape Breton next Friday and Saturday at 7pm. The next scheduled home game for Halifax is Thursday, October 29th at 7pm against Moncton. 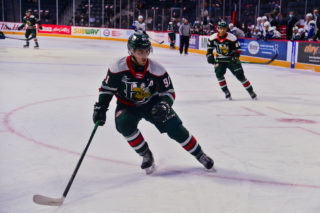 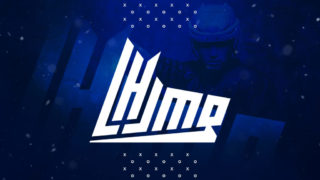 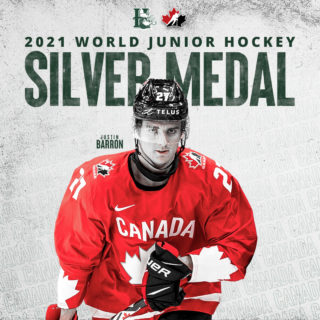