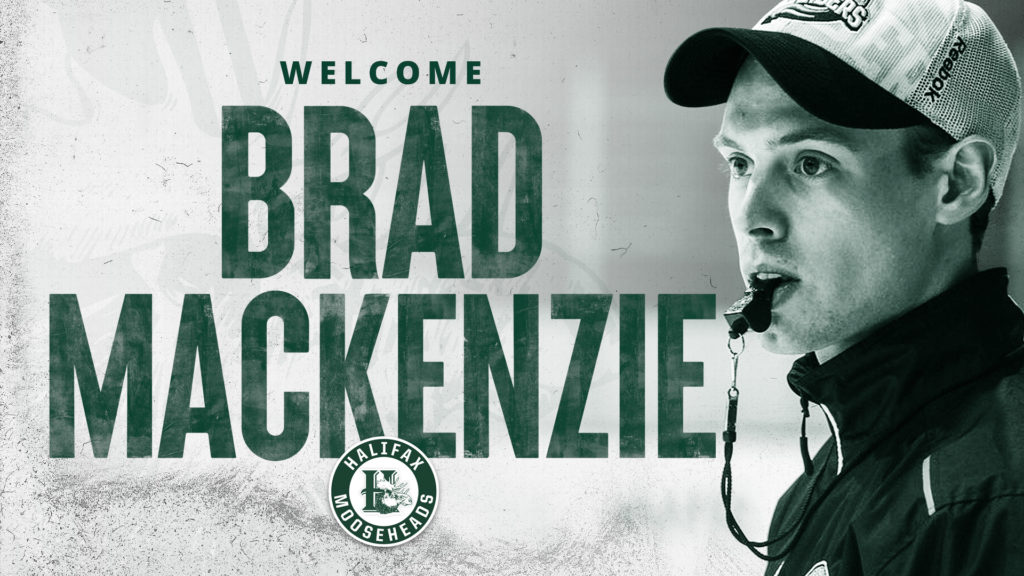 Your Halifax Mooseheads are proud to announce the hiring of Brad MacKenzie as Assistant Coach.

The 28-year-old native of Charlottetown, PE was recently named the Maritime Hockey League’s Co-Coach of the Year after leading the Grand Falls Rapids to a 12-5-2-4 record and a 1st place finish in the Eastlink North Division.

“Brad is a highly regarded young coach and we’re very excited to have him join our staff,” said GM Cam Russell.

The position became available after the Mooseheads promoted Sylvain Favreau to Head Coach on April 28th.

“He has excelled at every level and has become well-known in the hockey world for his work ethic and dedication. He is a perfect fit for the young and talented group of players we have put together.”

He also currently holds the title of Executive Director of Andrews Hockey Growth Programs in P.E.I. and has been involved with the program since 2005.

Brad was one-of-seven international students selected to attend the Vierumaki Sports Institute in Finland in 2012 where he studied Sport & Leisure Management with Specialization in the Ice Hockey Coaching Program. He was later awarded the Academic Consistency Award for the top student as well as the Leadership Award for his class.

The Mooseheads would also like to take this time announce the resignation of Assistant Coach Jon Greenwood who has decided to pursue other opportunities.

“We’d like to thank Jon for seven seasons of hard work and we’ll miss him. He helped our players develop into one of the best penalty killing teams in the league and did a great job with our defencemen. We want to wish him all the best in his future endeavors,” Russell said. 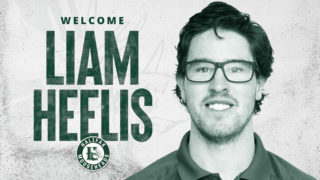 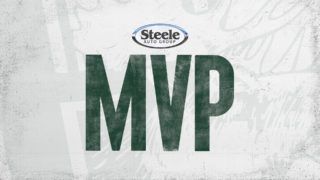 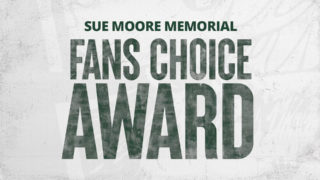 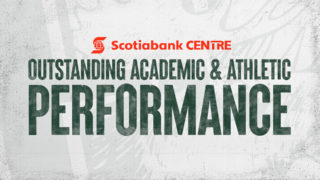 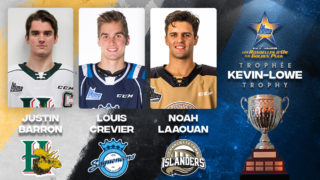 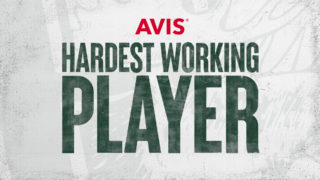