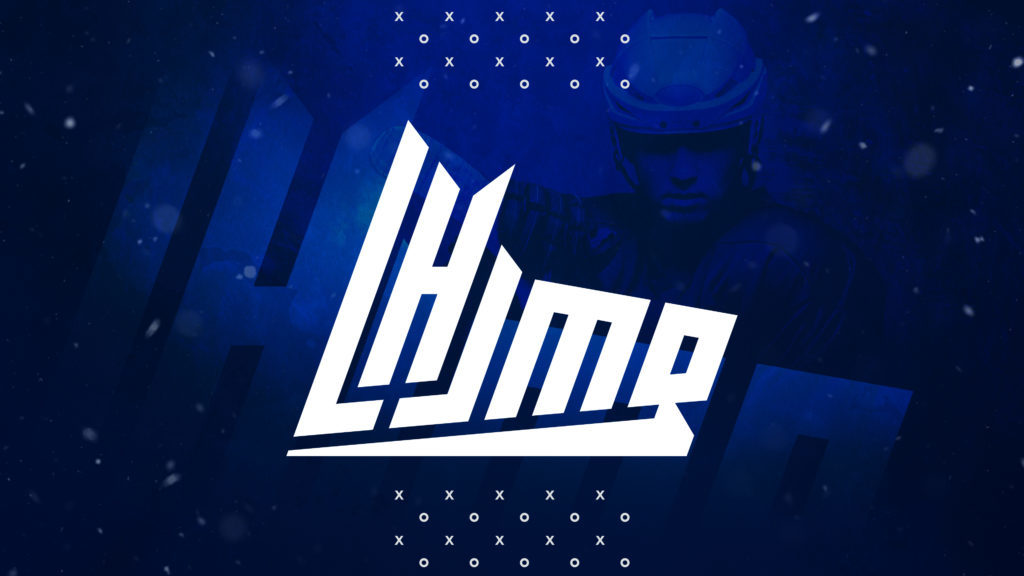 The QMJHL Trade Period has seen some big additions for contending teams over the holiday break, while the Mooseheads have decided to stand pat for the time being. The annual trading session was originally set to expire on January 6th but was extended until January 25th at Noon Eastern.

Halifax General Manager Cam Russell has yet to make any moves but has been able to add to his roster nonetheless without having to give up anything in return. The Herd will be bolstered in the second half of the season with three key players as American defenceman Stephen Davis has joined the team after leaving Boston College while European Import forwards Senna Peeters and Attilio Biasca will give Russell’s squad an immediate offensive boost.

The Val d’Or Foreurs have made the biggest splash in the trade market by picking up World Junior defenceman Jordan Spence from Moncton and star veteran forward Nathan Legare from Baie-Comeau. Legare had scored 80 goals in the last two seasons heading into 2020-21. The Foreurs were already one of the strongest teams in the QMJHL this season at 10-1-2-2 and tied for first place overall with Charlottetown, but these two additions could put them over the top.

The Moncton Wildcats continued to stock up on draft picks when they traded 20-year-old forward Gabriel Fortier to Shawinigan for a 3rd round pick in 2022. The Cats also dealt defenceman Sean Stewart to Charlottetown in exchange for 18-year-old blueliner Anthony Hamel and a pair of draft picks.

The first-place Islanders brought in Falmouth, NS forward Bailey Peach in a deal with Sherbrooke that saw four draft picks go the other way. Meantime in one of the bigger moves of the deadline, Cape Breton traded away their best player in forward Shawn Element. The QMJHL’s leading scorer with 28 points, Element, was sent to Victoriaville with 20-year-old Felix Pare coming back to the Eagles along with two 2nd round picks (’21, ’23) and a 3rd rounder (’23).

Click here for a rundown on all of the QMJHL Trades.

The QMJHL aims to restart the regular season on January 22nd when Halifax is set to visit Moncton, while makeup dates for games postponed prior to Christmas will be announced at a later time. The QMJHL recently announced modifications to it’s playoff format for this season stating that all 18 teams will participate in the postseason.