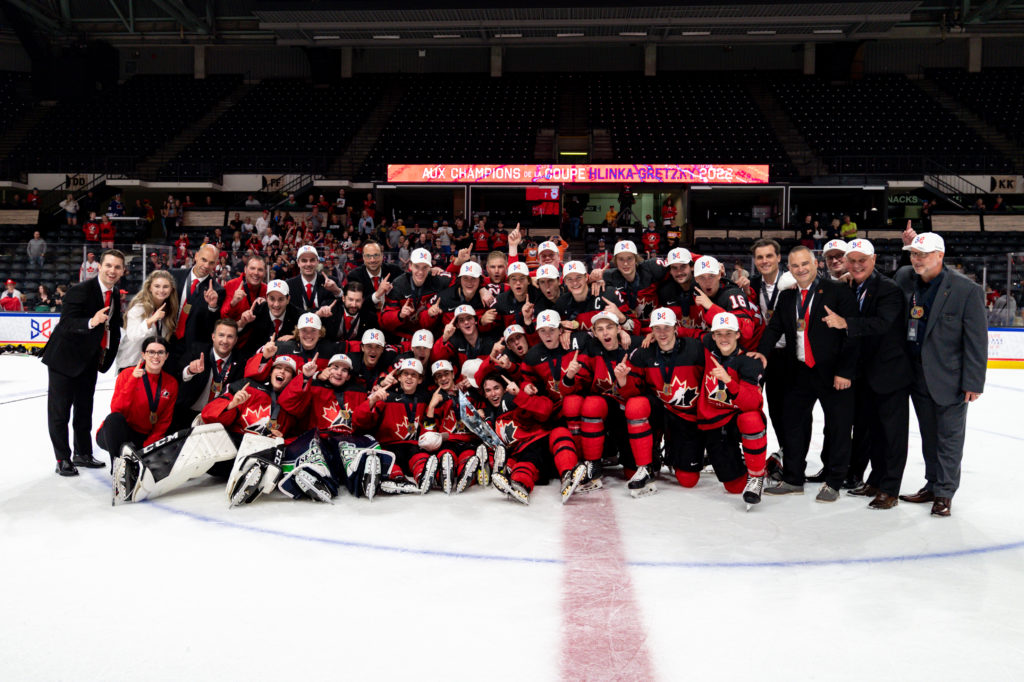 Canada’s World Under-18 team won the championship following a 4-1 victory over Sweden.

A total of four players suited up for Canada’s National Men’s Summer Under-18 Team during the 2022 Hlinka Gretzky Cup in Red Deer, AB, including a two from your Halifax Mooseheads.

Here are the QMJHL representatives who took part in the tournament from July 31 to August 6:

Hitting the Road vs Acadie-Bathurst
5 hours ago