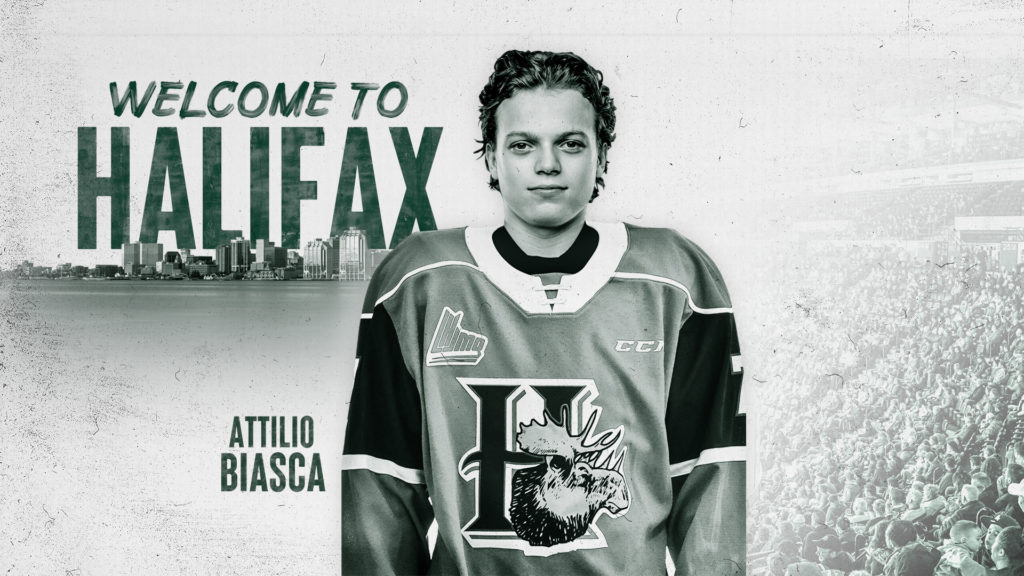 The Halifax Mooseheads continued to revamp the roster in a big way on Monday afternoon by adding Centre Attilio Biasca with the 5th overall pick in the CHL Import Draft. Biasca is a 17-year-old native of Switzerland where he played for Zug U20 in 2019-20.

“He has great vision and extremely good hockey sense. He has flown a little bit under the radar but we are really thrilled to get him. I think he will open a lot of eyes here in Halifax.”

Russell passed on his second round pick, 65th overall with forward and Mooseheads Rookie of the Year Senna Peeters already on the roster. The team has cut ties with forward Marcel Barinka to make room on the roster for Biasca.

Halifax has had plenty of success in recent years with forwards coming out of Switzerland. Russell selected Timo Meier in 2013 and Nico Hischier in 2016. Meier went on to be taken ninth overall by San Jose in the NHL Entry Draft while Hischier was the first overall pick by New Jersey. 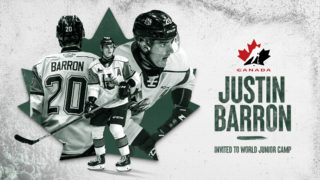