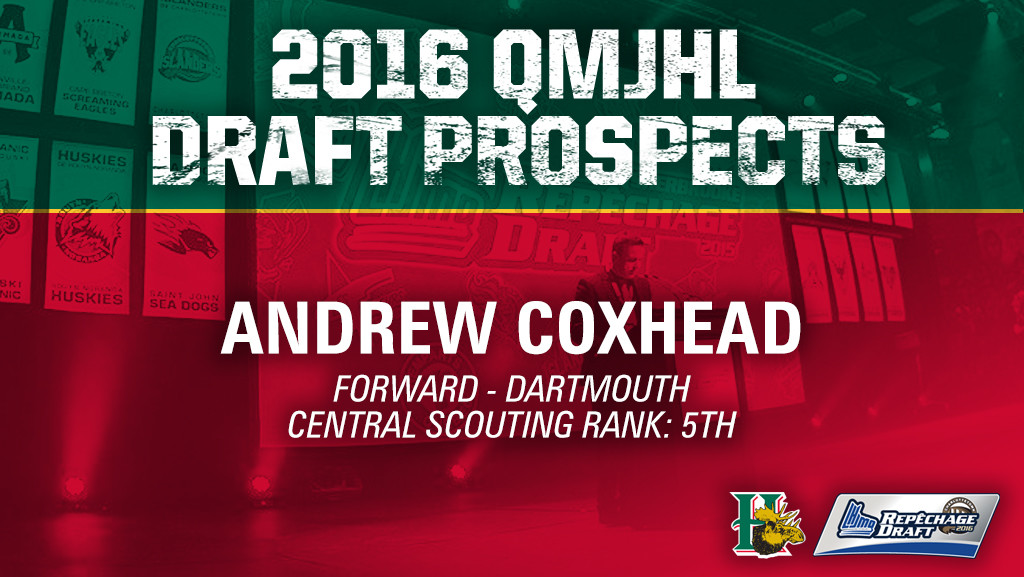 Coxhead is touted as a power forward with great offensive qualities. He has shown a nice scoring touch to go along with strength and tenacity which makes him a tough opponent in front of the net and along the boards.

He scored four-points-in-five games at the Telus Cup which included a three-point effort against the eventual champion North York Rangers.

0:44
Canadian Forces Family of the Game
21 hours ago

0:44
Canadian Forces Family of the Game
21 hours ago 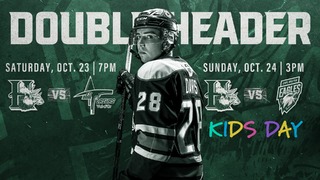 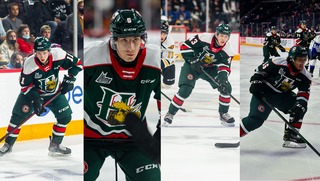 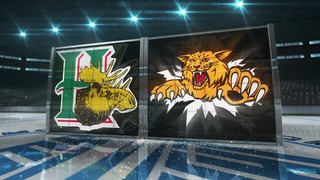