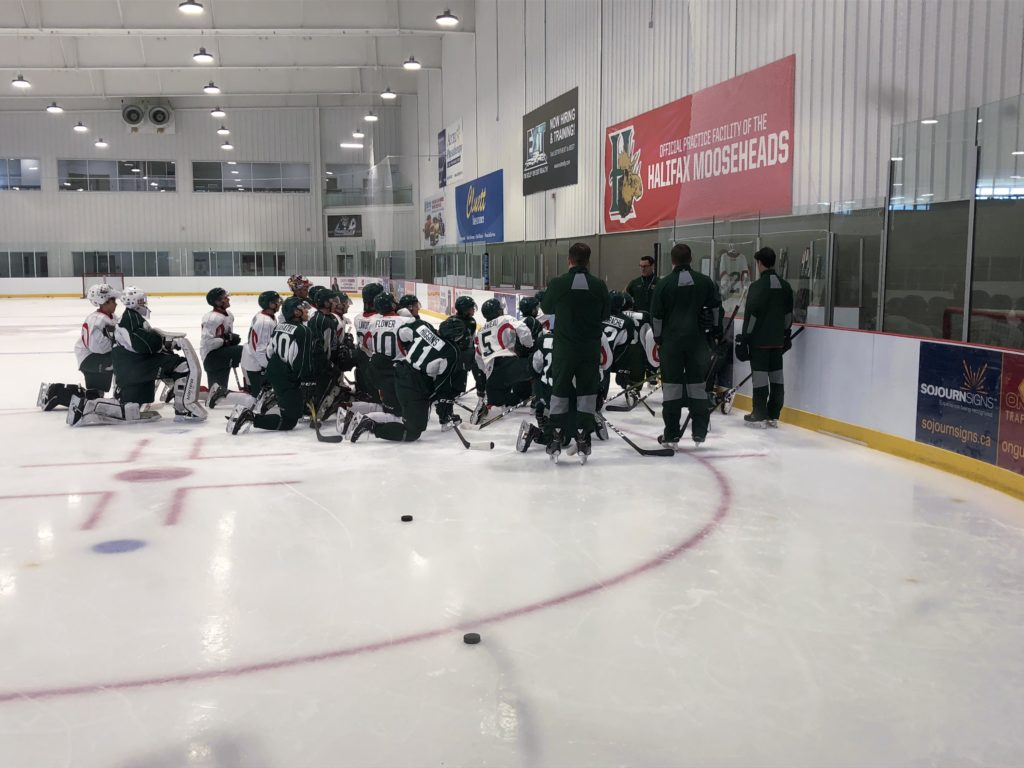 The Halifax Mooseheads have whittled the current roster number down to 21 following the release of six players on Wednesday afternoon.

“I like our group of 21 players,” Said Head Coach Eric Veilleux.

“They are a talented group who came to camp and worked hard at getting better and showed great compete level.”

Mooseheads Assistant Coach Sylvain Favreau noted that Toner’s journey to the QMJHL is a great story.

“He’s a guy who showed that hard work and perseverance pays off. It was his fourth year at camp and he was able to play his way onto the team.”

Teams in the QMJHL are permitted to have three 20-year-old players but Halifax will carry only two for the time being. Defenceman Jake Ryczek and forward Jordan Maher will hold those spots. It is yet to be determined how the third roster spot would be filled.

The 21-player roster is two less than the Mooseheads broke camp with last season. 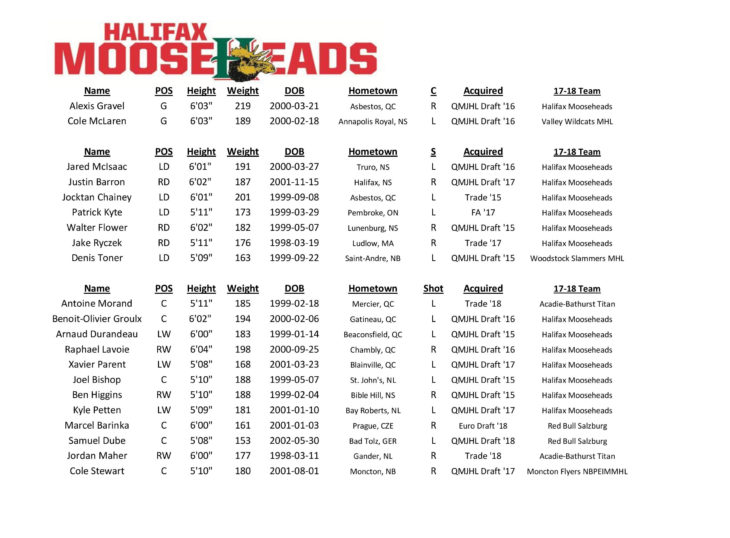 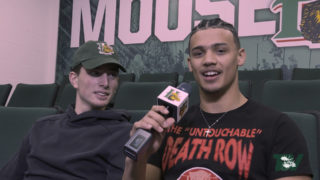 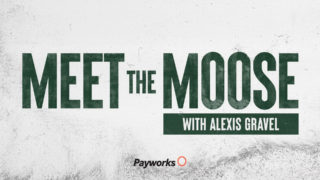