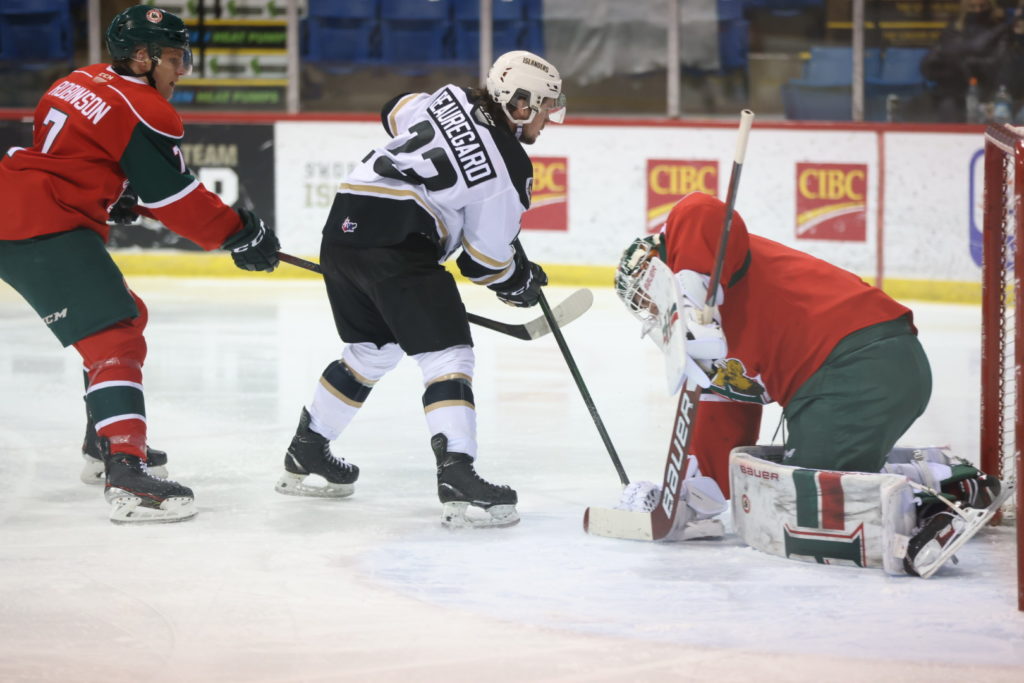 The cost to bring in the high energy veteran was relatively low with Halifax sending a 5th round pick in 2023 to the Islanders.

“We like the style he brings to the lineup for us. He’s the type of player that can be extremely difficult to play against,” Russell said.

“He’s going to bring some veteran leadership and experience. We’re just happy we don’t have to play against him anymore.” 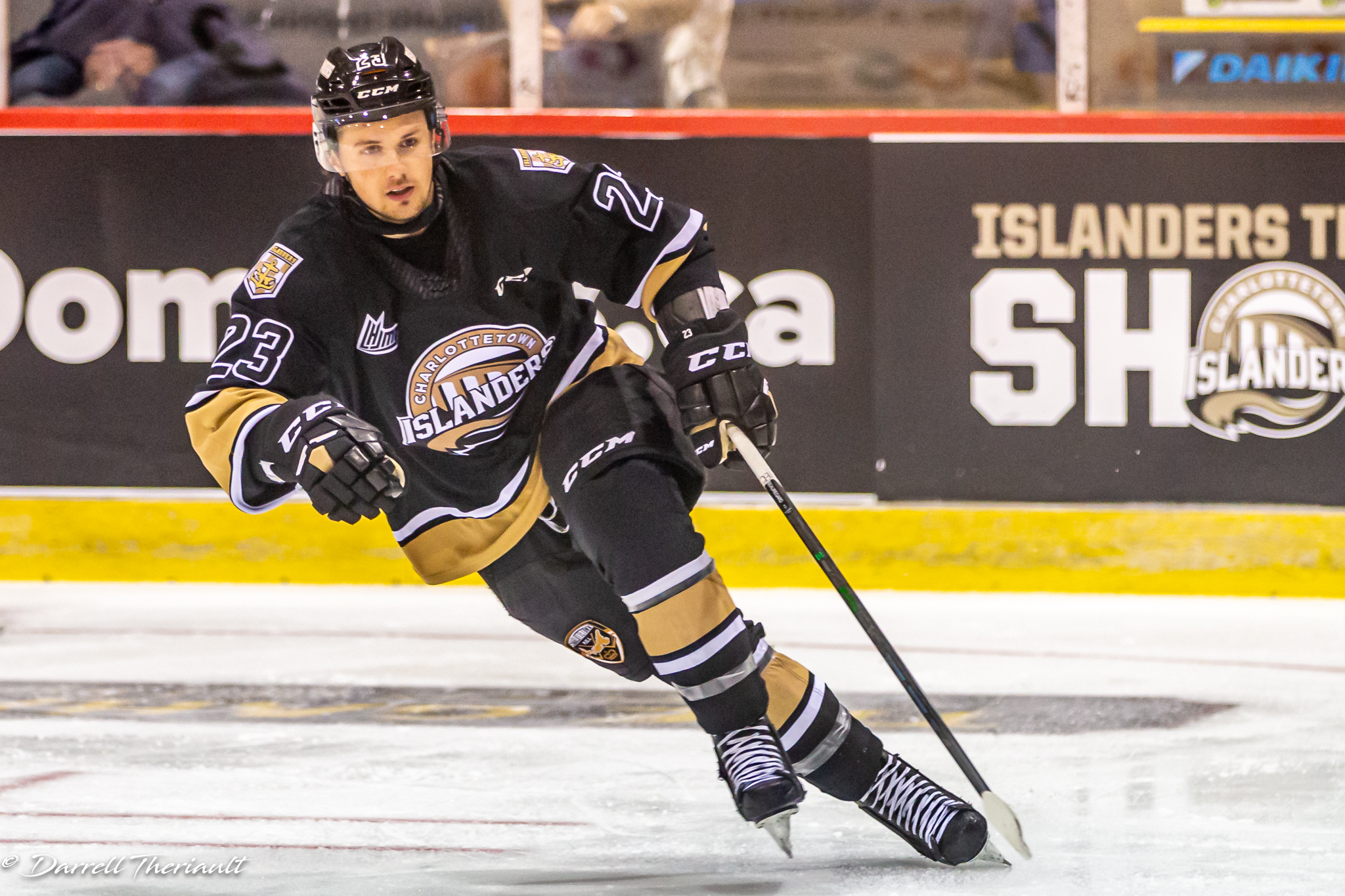 The Repentigny, QC native joins forward Zack Jones and defenceman David Lafrance as the three 20-year-old players on the roster.

2:13
Welcome Back Moose Country
3 hours ago

Moose take down the Wildcats
3 days ago