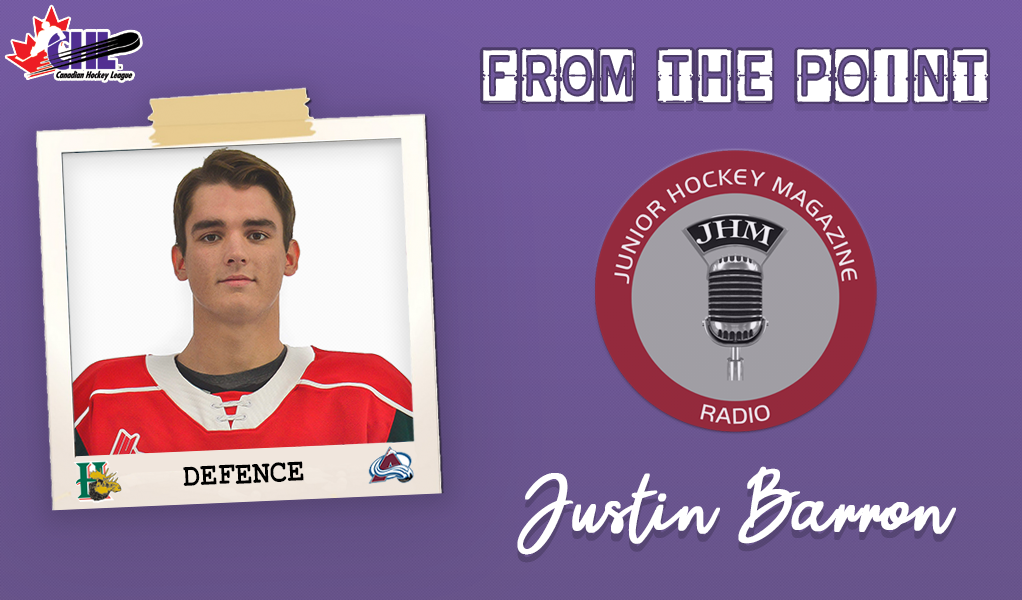 Colorado Avalanche prospect Justin Barron of the Halifax Mooseheads recently sat down with Junior Hockey Magazine to discuss the QMJHL season, his experience with Team Canada at the World Juniors, and how he is preparing for his NHL future:

Justin Barron: We’re pretty lucky right now. We’re actually playing here in Halifax with the Mooseheads. The teams in New Brunswick are still shut down. We have only been playing Charlottetown and Cape Breton. But we are all happy down here to still be playing hockey.

JHM: Give us a sense of the protocols you are going through right now.

JB: Everything is a little bit different. You try to stay out of restaurants and social places. That has been one of our team rules this entire season. When we came back after the Christmas break, we had no fans in the building for our first 10 or so games, but we are lucky enough now to have some fans in the building again. When we go over to Charlottetown to play them, we have to do a rapid test before the game. There is a lot of new stuff. We have been getting used to it as we go. It’s all the safety stuff we need to do in order to play so I don’t think anybody really has a problem with it. I think everyone is happy to be playing.

JHM: How are you feeling about your World Juniors experience?

JB: I am extremely grateful for the entire experience. Losing in the finals is not exactly the ending you wanted, but reflecting on the entire tournament and the camp in Red Deer, it was a lot of fun and I made a lot of friends and incredible memories. It was a great experience. Definitely different than what you normally picture the World Juniors being as we were in the bubble with no fans, but they did a great job with all of the safety protocols, still making the games fun, and giving it a little bit of an atmosphere.

JHM: What was it like to play alongside fellow Avalanche prospects with Team Canada?

JB: It was pretty special. I have roomed with Bowen (Byram) a couple times at Hockey Canada camps and played with him, so I already had a pretty good relationship. To be on the same team together with Canada at the World Juniors and then to be drafted by the Avalanche was pretty cool. I am looking forward to the future and hopefully we are playing in Colorado together one day and competing for a Stanley Cup. It is exciting for sure.

JHM: Does seeing Bowen Byram with the Avalanche right now encourage you?

JB: For sure. He is an incredible player and he has earned everything he has gotten up there so far. I have been keeping a close eye with all of their games and he has been playing great. For myself, looking to the future, I think it is encouraging and hopefully I will be able to make that jump soon. It is a great spot to be right now in Colorado.

JHM: How many conversations have you had with the Avalanche management in terms of a timeline for yourself?

JB: Not a whole lot in terms of a timeline but I have been in pretty close contact with the player development team. They have been sending me videos and keeping in touch with me throughout my games here in Halifax as well as in the bubble in Edmonton with Team Canada. They have been great so far, always giving me pointers and helping me to improve my game.

JHM: What was it like playing with Montreal Canadiens prospect Kaiden Guhle at the World Juniors?

JB: He was great to play with. Me and ‘Guhls’ actually started playing together from the beginning of camp in Red Deer so we had a lot of time to build some chemistry before the tournament. Luckily, we both made the team and were able to keep playing together. He defends really well, he moves the puck really well, and he skates really well so I think our games are similar in a sense. That is what helped us play so well together and read so well off of each other. I had a lot of fun playing with ‘Guhls’.

JHM: You were the only Nova Scotian on Team Canada. What was the reaction like for you back home?

JB: It’s different. Usually when you make Team Canada and go to the World Juniors, you will have family and friends in the stands but we are limited to technology and our phones. I was keeping in close contact with my close friends and my family especially throughout the whole tryout process. I am really proud to be from Nova Scotia and to be from Halifax. The support down here was great throughout the entire tournament and the whole process so I am really thankful for everyone who supported me. 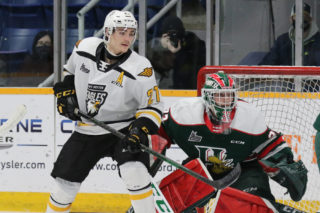 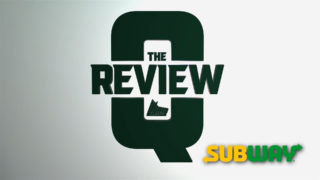 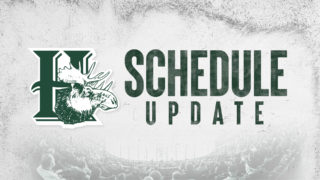 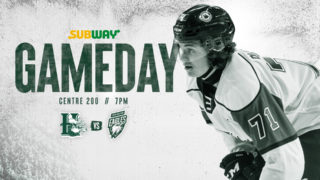 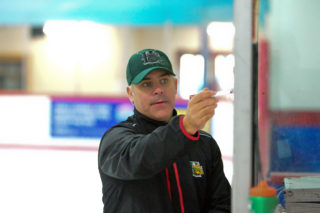 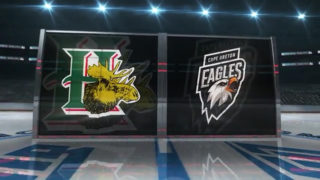