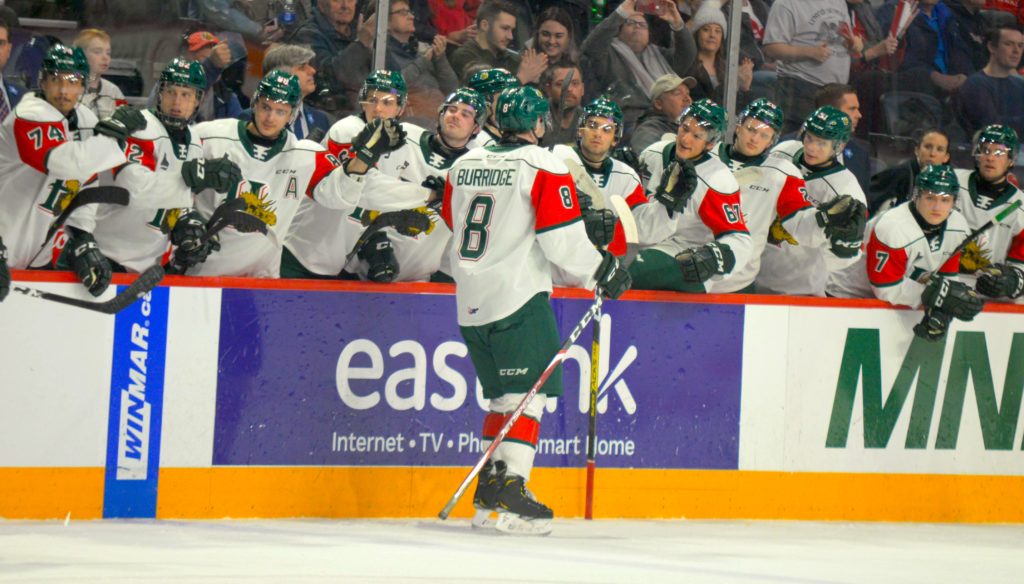 A pair of teams that look drastically different following the QMJHL trade period meet up tonight at Scotiabank Centre at 7pm as your Halifax Mooseheads (16-19-2-1) entertain the Chicoutimi Sagueneens (27-7-4-0).

The Sags were part of an arms race between a select few teams as they loaded up significantly for a chance at winning the President Cup trophy. The Eastern Conference leaders added veteran forwards Felix Bibeau and Dawson Mercer, defenceman Karl Boudrias and with former Mooseheads Raphael Lavoie and Patty Kyte. Chicoutimi traded away 18 future draft picks in order to bring in those five players.

In the only other previous meeting this season, Halifax dropped a 4-1 decision in Chicoutimi on October 4th as Vladislav Kotkov scored twice for the Saueneens.

Moose General Manager Cam Russell was busy retooling his roster as the QMJHL trade period came to a close this past Monday. Aside from the Lavoie deal to Chicoutimi and the Jared McIsaac trade with Monton, Russell acquired forward Alexandre David from the Acadie-Bathurst Titan in exchange for Cole Stewart and a fifth round pick. David is former second round pick of the Titan in 2018 that never quite found a groove. Russell is hoping a change of scenery could help David get back to the form that made him a highly sought-after player in the draft. Meantime in a pair of other moves, defenceman Olivier DesRoches was claimed off waiver from Saint John as some insurance on the blueline while forward Landon Miron was called up to the roster for the rest of the season after Cole Foston made the decision to return to Midget to further his development. Heading into the trade period the top selections Halifax had at the 2020 QMJHL Entry Draft was a pair of fourth rounders and now they have nine picks through rounds one-to-four, including two in the first round.