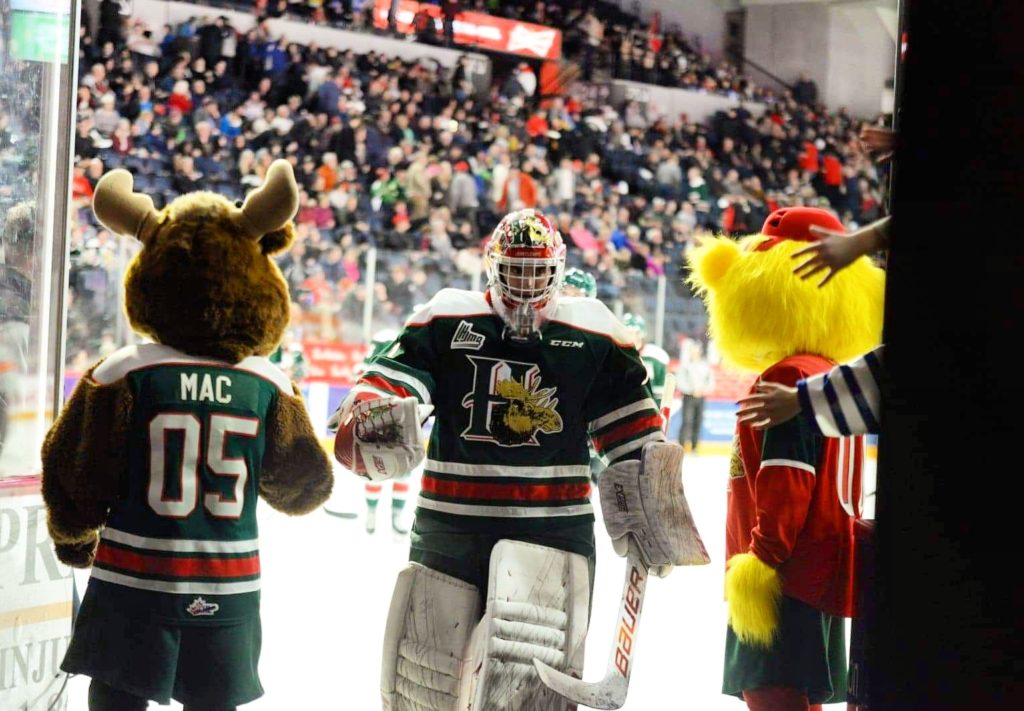 The Halifax Mooseheads got perfect goaltending from Alex Gravel and picked up a 3-0 shutout victory in an entertaining game against the Blainville-Boisbriand Armada. Gravel stopped all 32 shots he faced while the Herd peppered opposing goalie Emile Samson with 46 shots to grab their 13th win of the season.

Defenceman Jared McIsaac made his return to the lineup for the first time after undergoing offseason shoulder surgery and the Red Wings prospect had a successful night with one assist, five shots on goal and he was a +1. Meantime, Mooseheads Captain Benoit-Olivier Groulx became just the eighth player in franchise history to reach to 200 point plateau for his career with a pair of assists in the game to give him a total of 201 points since he was drafted first overall in 2016.

The teams played a fairly wide-open game with chances at both ends of the ice but it took until the second period for the first goal to be scored. Gavin Hart notched his first of the season when he finished off a very nice pass play that started with Marcel Barinka feeding Jeff Burridge who then sent the puck across to Hart who had nothing but an open net to shoot at. The tally came at the 4:45 mark of the period and brought the crowd of 7,560 to life on Minor Hockey Night at the rink. More than 250 Minor Hockey players and their families were in attendance from across the province and had plenty to cheer about throughout the game. Halifax increased the lead to 2-0 later in the second period while on the power play when Max Trepanier cashed in at 8:57 with Groulx and McIsaac grabbing the assists. By finding the scoresheet, Trepanier capped off an excellent month of November that saw the 20-year-old forward pick up at least one point in all 11 games, producing a total of 17 points.

The Armada pushed back in the third period but couldn’t find a way to solve Gravel, who was on top of his game and Raphael Lavoie put the game out of reach with his 17th goal of the season as the Moose improved to 13-11-2-1 and swept the two-game season series against Blainville-Boisbriand.

Gravel’s 32 saves helped him earn the first star of the game, Groulx was named the second star and Emile Samson finished the night with 43 saves for the Armada for the third star.

Jared McIsaac is back, contributed right away with an assist and he’s focused on the World Juniors. @DetroitRedWings pic.twitter.com/VDIzjAipjS

The Mooseheads were 1-3 on the power play while Blainville-Boisbriand went scoreless in three attempts on the man advantage as the Moose continued to keep opponents at bay while shorthanded. The Herd sit second in the QMJHL with an 87.8 percent penalty killing rate.

Halifax quickly heads back out on the road and will visit the Charlottetown Islanders on Sunday afternoon at 3pm. The next home game for the Herd is next Friday night at 7pm when they host the Cape Breton Eagles at 7pm. Tickets are on sale now at the Ticket Atlantic Box Office, select Superstore outlets, TicketAtlantic.com or charge by phone 902-451-1221. 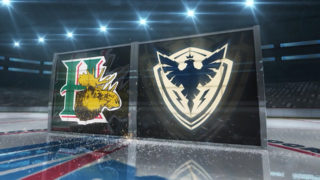 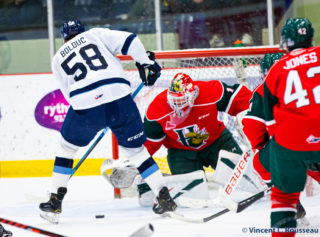 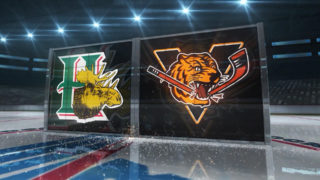 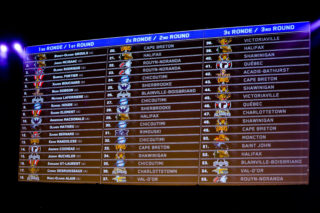