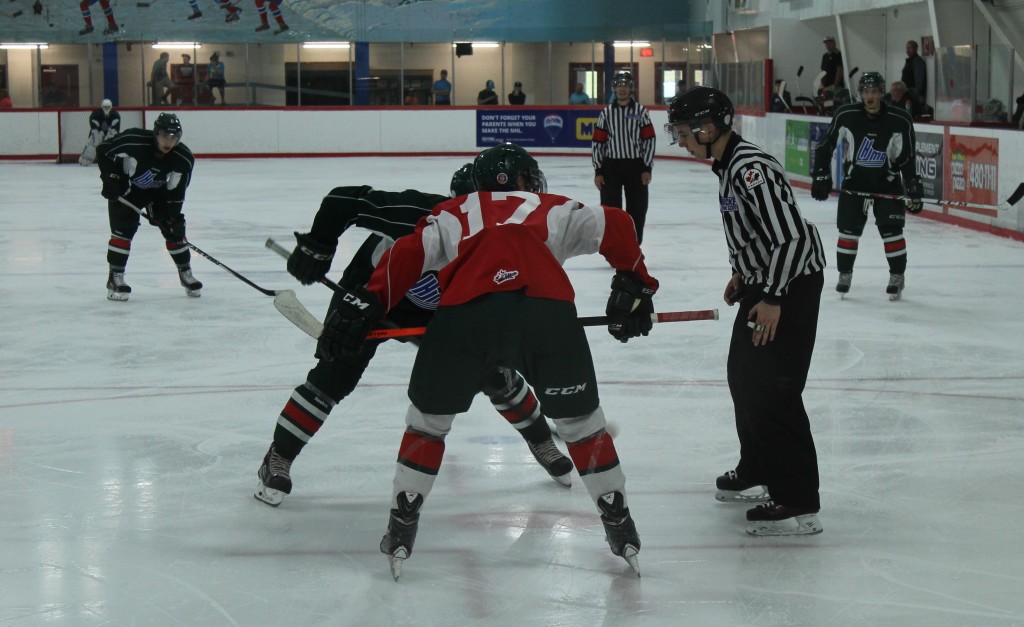 Practice begin Wednesday morning at 9am with Team Red first on the ice followed by Team Green at 10am. The two teams will face off at 4pm in the opening Intrasquad game of camp. Click here for the full week one schedule.

The Mooseheads claimed 16-year-old forward Jakov Novak off waivers on Monday and have invited the Riverside, Ontario player to camp. Novak had 46 points and 26 penalty minutes in 34 games last season with the Windsor Jr. Spitfires in the AHMPL. 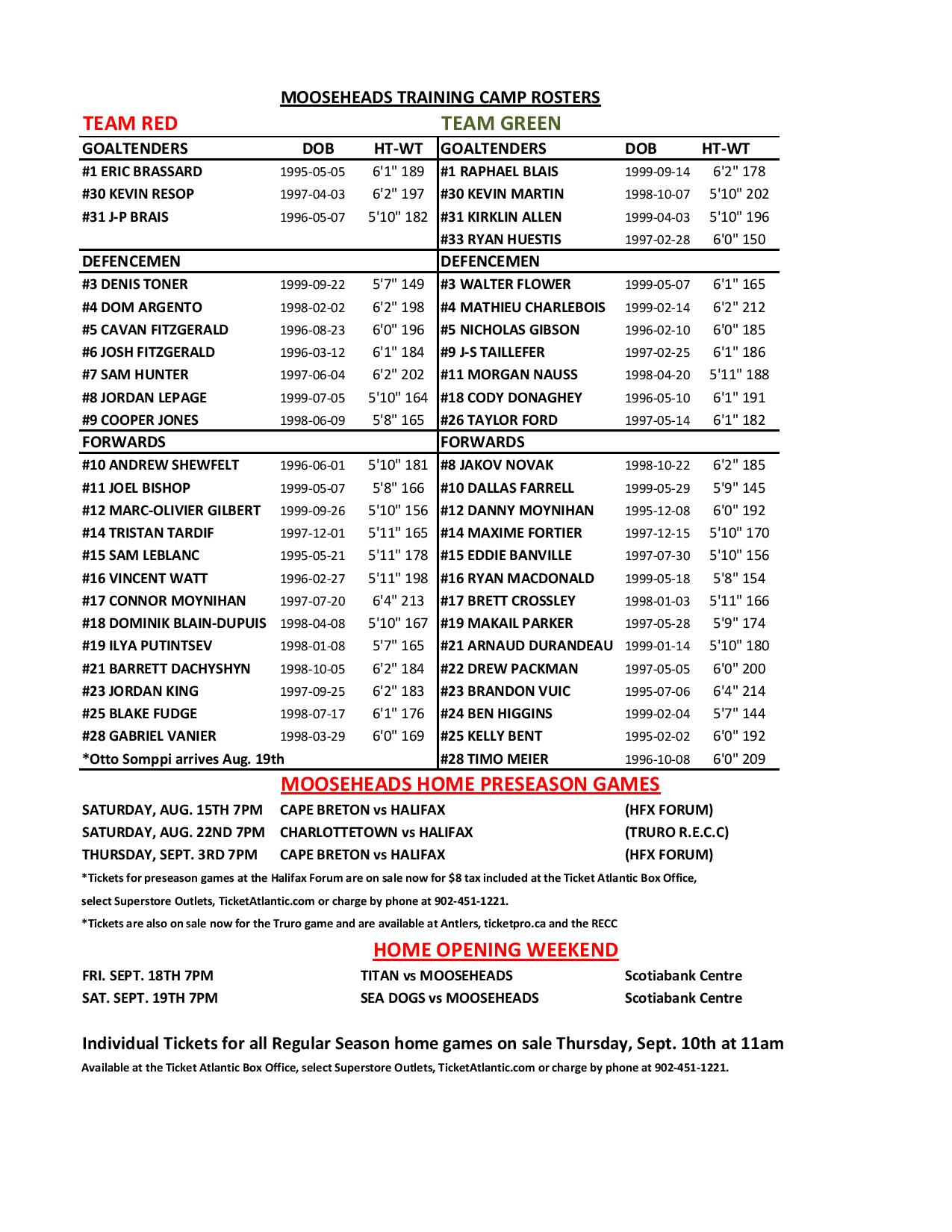