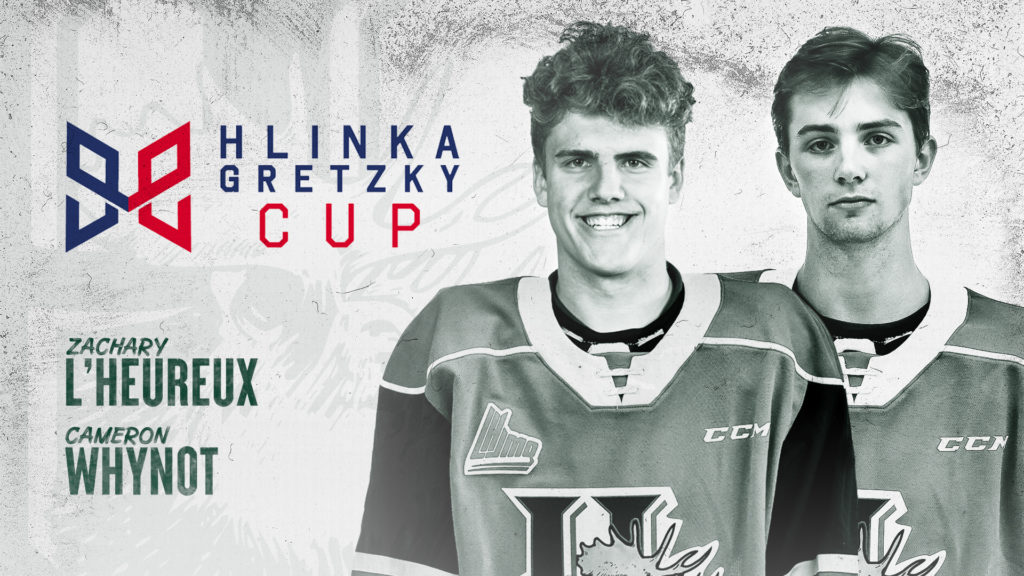 CALGARY, Alta. – Hockey Canada has recognized 46 of the country’s top under-18 players that were invited to attend Canada’s National Men’s Summer Under-18 Team selection camp, as well as the coaching staff for the camp and 2020 Hlinka Gretzky Cup. Among those 46 players are defenceman Cameron Whynot and forward Zachary L’Heureux of your Halifax Mooseheads.

Six goaltenders, 14 defencemen and 26 forwards were set to compete for a chance to represent Canada at the 2020 Hlinka Gretzky Cup, which was scheduled for Aug. 3-8 in Edmonton and Red Deer, Alta., before it was cancelled April 28 due to the coronavirus (COVID-19) pandemic.

In addition, Louis Robitaille (Montreal, Que./Gatineau, QMJHL) was to take the reins behind the bench as head coach, while Alan Letang (Renfrew, Ont./Owen Sound, OHL) and Dennis Williams (Stratford, Ont./Everett, WHL) were to serve as assistant coaches. The head of the team’s Management Group was current Cataractes GM, Martin Mondou (Grand-Mère, Que./Shawinigan, QMJHL).

“It is important for Hockey Canada to recognize the work the players and coaching staff already put in to prepare for the summer and a chance to compete for gold on home ice,” said Scott Salmond, senior vice-president of national teams for Hockey Canada. “It was a difficult decision to cancel the tournament, as it provides the opportunity to showcase the top under-18 players in a best-on-best international showcase. We want to recognize the 46 players and our three coaches for this tremendous accomplishment, and we look forward to watching all players continue to develop as they look ahead to next season and a chance to compete at the IIHF U18 World Championship.”

With the cancellation of the Hlinka Gretzky Cup, focus will now turn to the 2021 IIHF U18 World Championship next spring; a host city has not yet been announced. The Czech Republic and Slovakia will host the 2021 Hlinka Gretzky Cup before it returns to Edmonton and Red Deer in 2022.

Here are the QMJHL representatives who were invited to attend Canada’s National Men’s Summer Under-18 Team selection camp: 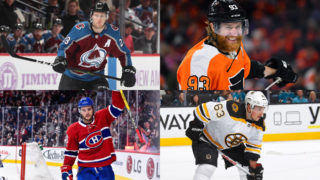 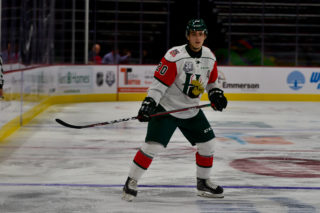 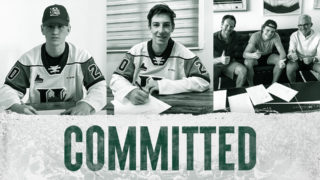 Mooseheads get commitment from top prospects
2 weeks ago 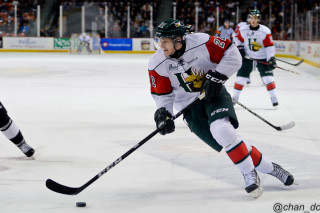 MacKinnon gets Hart nomination
3 weeks ago