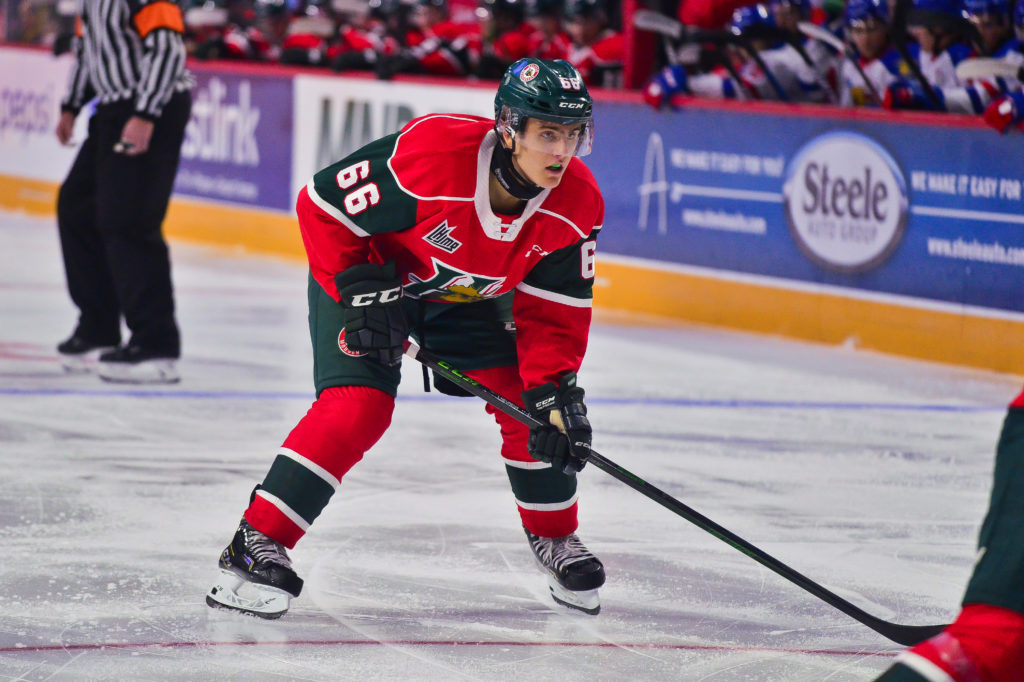 Your Halifax Mooseheads are home on Scotiabank Centre ice tonight at 7pm when they play host to the Moncton Wildcats. This is the second meeting of the season between the teams with the Cats pulling out a 4-2 victory in Halifax on October 9th on the strength of four goals in the final period.

The Mooseheads hold a record of 3-4-1-0 through eight games played and are coming off a 10-2 victory last Saturday in Cape Breton. The Wildcats sit at 1-4-0-0 through five games and were back in action last weekend for the first time in two weeks after the team was forced to take a break due to a Covid-19 risk in the Moncton area.

Elliot Desnoyers is the leading scorer for Halifax with 12 points (6 goals 6 assists) while Jordan Spence leads Moncton with 4 points (4 assists).

This is the first home game for Captain Justin Barron this season. He picked up an assist in his two games last weekend in Cape Breton. He also helped set up a Jordan Dumais goal but was denied an assist by the QMJHL. The league determined that a Cape Breton player had control of the puck before Dumais scored the goal.

Forward Merle Putnam has been called up for the Mooseheads. Forward Alex David and defenceman Alex Tessier are both expected to miss the game with minor injuries.

Tickets are still available at TicketAtlantic.com or charge by phone 902-451-1221.