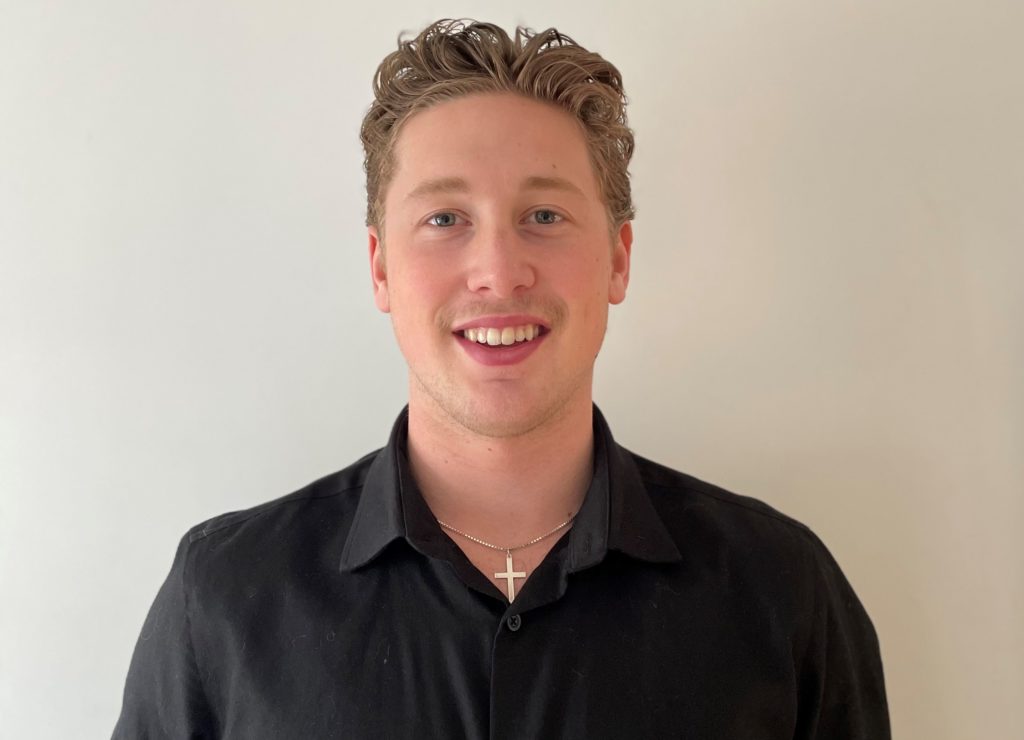 General Manager Cam Russell has once again dipped into the Ontario free agent pool and has added a high scoring forward in the form of 19-year-old Brody Fournier from the CCHL.

“He’s a proven player at the junior level that brings a nice mix of skill and grit to our solid group of forwards,” Russell said.

The native of Perth, ON finished third in the league scoring race with 74 points on the strength of 37 goals and 37 assists in 55 games played with the Smiths Falls Bears. His 37 goals were the most in the league and he was named to the CCHL’s Second All-Star Team.

He tallied nine multi-goal games during the ’21-’22 season, including a four-goal effort in an 8-5 win versus Navan on April 1st. Brody also had 24 multi-point games during the campaign. His Bears bowed out of the CCHL Playoffs in the quarter-finals after falling to the eventual champion Ottawa Junior Senators. Fournier managed two goals and one assist in five playoff games. He has a sturdy frame at 5-foot-10 and 179 pounds and shoots right.

“Brody has progressed into a top player in the CCHL. I was familiar with his development starting with the U18 program in Smiths Falls all the way to Junior ‘A’. We feel that he will fit right into our club bringing both high compete level and skill. He is not afraid to get to the paint and score goals in those dirty areas,” said Mooseheads Head Coach Sylvain Favreau.

Fournier joins sniper Evan Boucher as free agents added from the CCHL in 2022. Boucher came to the Mooseheads from the Brockville Braves for the second half of the season and promptly scored 25 goals and 40 points in 37 games. Boucher is entering his 20-year-old season with the Herd.

He grew up playing in the Hockey East Ontario program with the Ottawa Valley Titans where he was a teammate of Canadian World Junior star and Anaheim Ducks prospect Mason MacTavish.

You can check out Fournier’s 2021-22 highlight reel below: