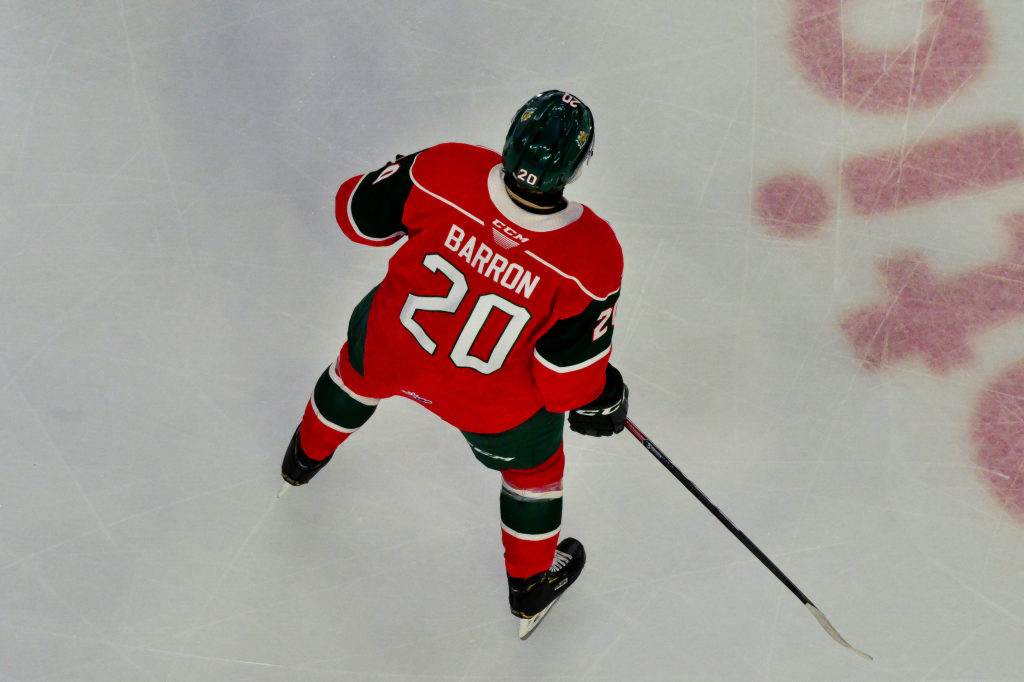 The Mooseheads will be without defenceman Justin Barron for the foreseeable future after the 18-year-old was diagnosed with a blood clot and will be out of the lineup indefinitely. There is no timetable for a return to the ice.

Barron, a native of Halifax, NS, is considered a top prospect for the 2020 NHL Entry Draft and is listed as an A prospect by NHL Central Scouting as a potential first round candidate. The smooth skating blueliner has 17 points in 27 games this season and 79 points for his career in 146 games played.

Justin Barron shares his thoughts after being diagnosed with a blood clot. Get well soon JB. #GoMooseGo pic.twitter.com/dTXrBHToEd

Halifax selected Barron with the 13th overall pick in the 2017 QMJHL Entry Draft after acquiring the pick from Moncton in a draft day deal. He went on to be named to the QMJHL All-Rookie team in 2017-18 and has represented the league in back-to-back seasons at the Canada-Russia Series. Barron is also a two-time Mooseheads Scholastic Player of the Month.

He is the second Mooseheads player to deal with a blood clot in recent memory after Samuel Dube was sidelined from September 23rd until December 30th of last season.