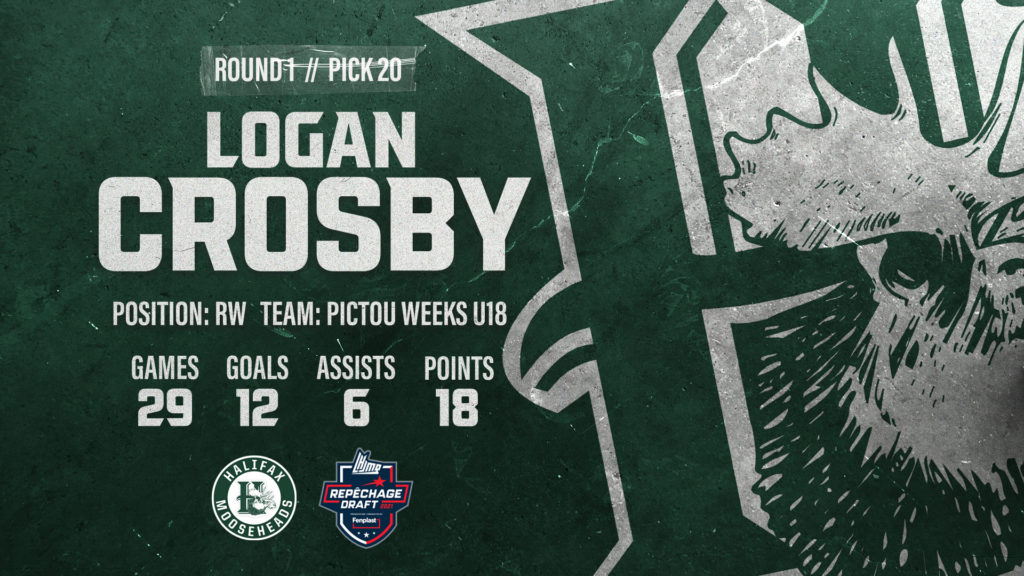 General Manager Cam Russell had one more surprise up his sleeve on Friday night just before the conclusion of the first round of the 2021 QMJHL Entry Draft. The Mooseheads GM sent a second round pick (27th overall) and a third round pick (42nd overall) to the Saint John Sea Dogs in exchange for the 20th and final pick of the first round.

Russell used that pick to select forward Logan Crosby of the Pictou Weeks U18 program. Crosby scored 12 goals and six assists in 29 games last season, one year after lighting up the Major Bantam league with 30 goals and 30 assists in 33 games.

The 15-year-old from New Glasgow, NS is already a big forward at 6-foot-3 and 179 pounds. The Mooseheads will continue the 2021 Entry Draft on Saturday with nine more picks in their arsenal. The Entry Draft continues at 10am AT with rounds 2-14 followed by a two-round American player draft.

3 Mooseheads going to Canada's U18 Camp
2 weeks ago 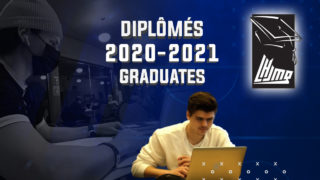 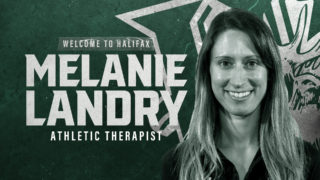 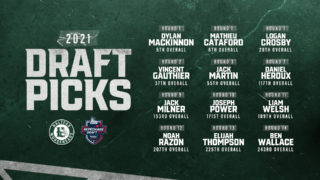