Moose hope to build off strong 1st half 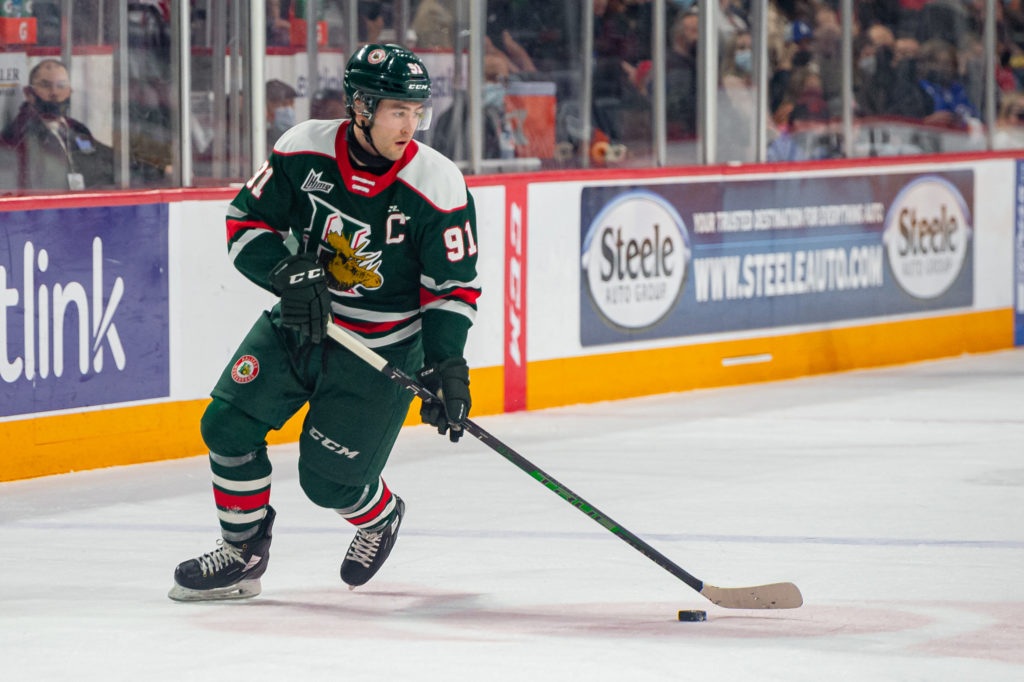 Your Halifax Mooseheads turned some heads during the first half of the 2021-22 QMJHL season when they went into the Christmas break sitting in second place in a competitive Maritimes Division. Head Coach Sylvain Favreau’s squad produced a record of 17-11-1-1 despite having one of the youngest lineups in the league at an average age of 17.76.

17-year-old Jordan Dumais has been a revelation this season with a hot start and sits tied for second in QMJHL scoring with 47 points on 16 goals and 31 assists. Nashville Predators prospect Zach L’Heureux is next on the team with 38 points while Captain Elliot Desnoyers has been a driving force on offense as the top line center with 36 points. Markus Vidicek and Bobby Orr have also been big-time contributors to a potent Mooseheads attack.

Halifax has received great production from their goalie tandem of Brady James and Mathis Rousseau. The 18-year-old James leads the team with 11 wins while Rousseau has six victories in his rookie season while both have had stretches of brilliance between the posts and have shown that the team is in good hands for the next couple of years when it comes to goaltending.

On defense, Cam Whynot leads the blueliners in scoring with 15 points, while Jake Furlong has a team-best +14 in his NHL Draft season.

General Manager Cam Russell decided to stand pat as the trading period came to a close on Thursday, showing confidence in the abilities of his current group while some of the more veteran squads like Charlottetown, Saint John and Acadie-Bathurst made big additions to bolster their chances in the 2022 President Cup Playoffs.

The Islanders have proven to be the toughest team in the division and are running away with it at this point with 46 points, 10 better than the Herd. Charlottetown is at the peak of their cycle and is expected to be one of the top challengers for the President Cup title. Moncton, like the Mooseheads, has been a surprising team this season. Head Coach Dan Lacroix has invoked a hard-work mentality on his players and they have delivered thus far as the team sits third with 34 points. The Wildcats are in a rebuilding phase and are expected to drop in the standings as the season progresses, but they may be able to give the older teams some headaches down the stretch with their consistent work ethic.

The Memorial Cup host Saint John Sea Dogs will look to rebound after a disappointing first half. The Dogs have 33 points in 30 games under Coach Gordie Dwyer for a less than ideal fourth place in the Maritimes. They will most certainly improve once the season resumes, thanks to several moves made at the trade deadline. In comparison, the Mooseheads had 45 points through 30 games in the 2019 Memorial Cup host season. Acadie-Bathurst is tied with the Sea Dogs with 33 points and may have hoped for a better first half result. They added big names like Felix Lafrance and Miguel Tourigny via trade over the holidays and will be a very difficult team to face in the new year.

Rounding out the division standings is Cape Breton in sixth place. They have struggled to a 7-20-3-2 record and have faced some adversity with the resignation of Head Coach Jake Grimes. The Eagles are at the very beginning of their rebuild and will likely have a tough time getting in the win column in the second half as the search for Grimes’ replacement continues.

With the league on pause due to the pandemic and a date for a return to action still unknown, the Mooseheads do know that they will play their next six games without the services of Zach L’Heureux who will be serving a six-game suspension following an incident in Moncton on December 18th.

It should be fun to watch the rest of this season unfold and to see how the Mooseheads continue to stack up against some QMJHL heavyweight contenders, many of which are right here in the Maritimes Division. 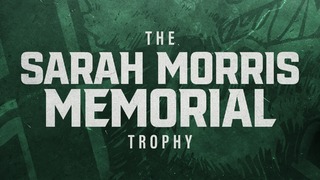 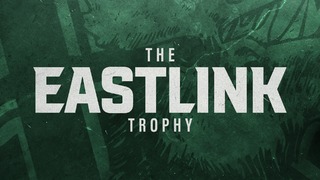 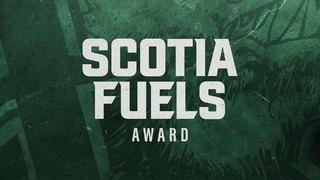 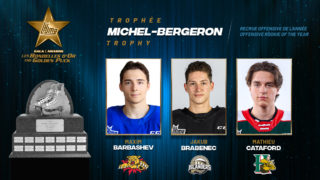 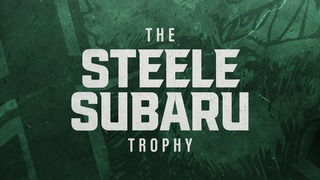 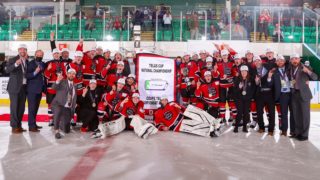