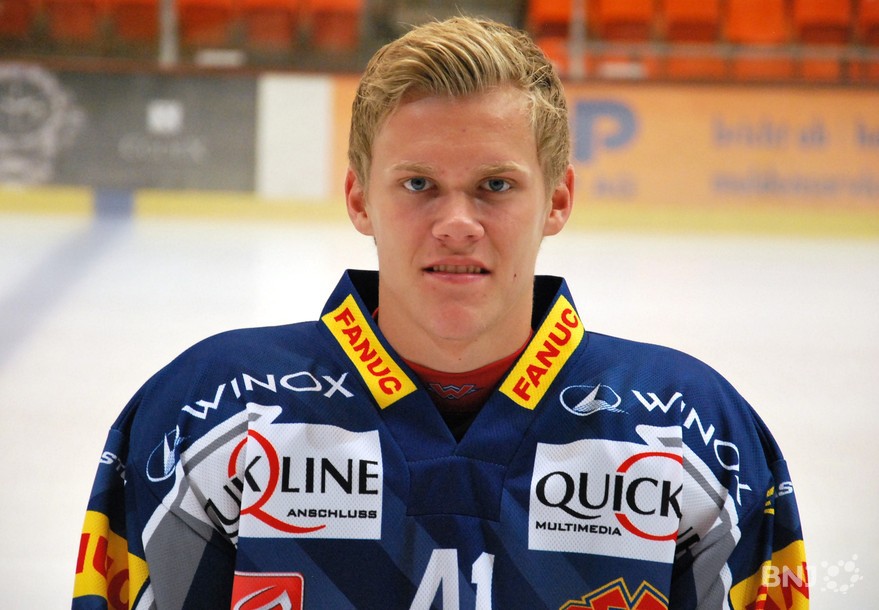 Ehlers, 5’11” 176lbs native of Denmark, split this past season with Switzerland’s Biel’s U20 and the Men’s Swiss Elite (NLA) squad. In just 32 games in the Swiss U20 league, Ehlers recorded 26 goals, 23 assists and 49 points.  Despite being just 16 years of age, Ehlers was called up to play with Biel’s Men’s NLA team where he recorded a goal and an assist in 11 games. He also added 3 assists in 7 playoff games.  Biel’s NLA roster this season featured several NHL players during the lockout, including 2013 Conn Smythe winner Patrick Kane, Tyler Seguin and Marc-Antoine Pouliot.  Ehlers is a 2014 NHL Draft eligible player.

Meier, 6’0” 194lbs, played in the Swiss U20 league last season for Rapperswil where he recorded 13 goals, 17 assists and 56 penalty minutes in 33 games.  Meier is regarded as one of the top young prospects in a quickly emerging Swiss hockey program. Meier is a late 1996 birthday and is not eligible for the NHL Draft until 2015.

“We’re excited to welcome two new players to our Organization” said Cam Russell, Halifax Mooseheads General Manager. “Ehlers and Meier are two highly skilled young forwards that we feel can have an impact on our hockey team”. 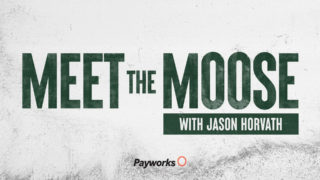 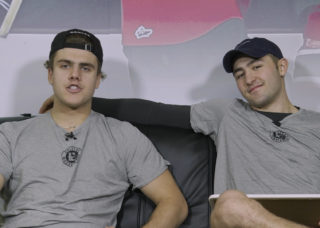 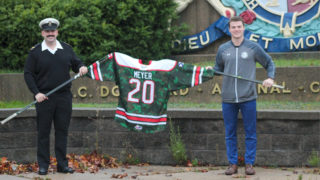 0:52
Canadian Forces Family of the Game
13 hours ago

QMJHL POSTPONES GAMES IN THE MARITIMES DIVISION
6 days ago