Moose take down the Wildcats 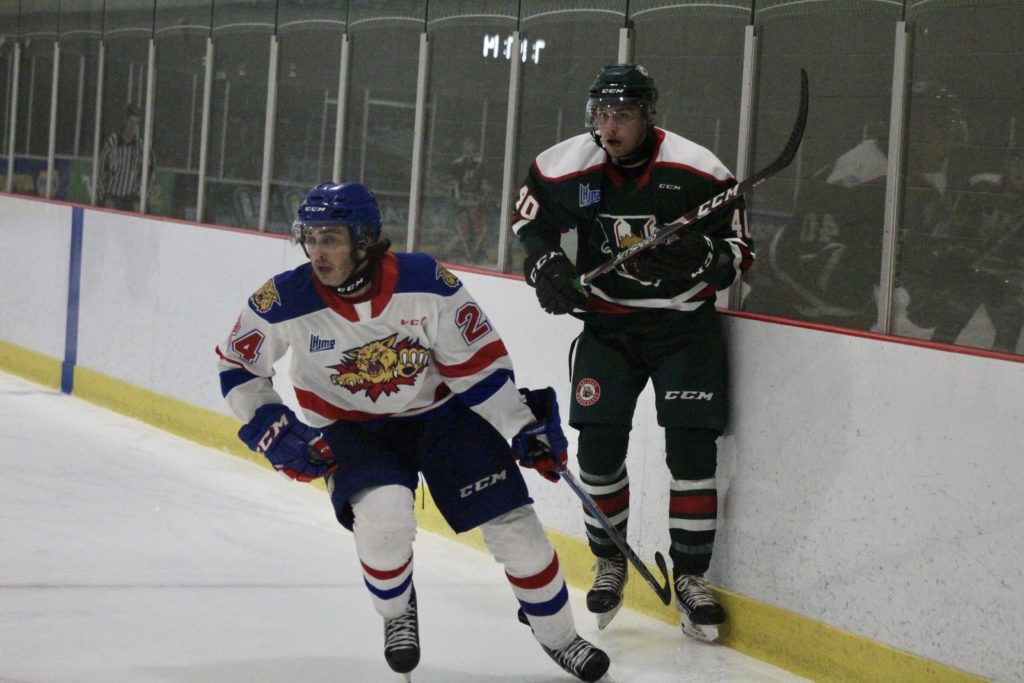 Special teams were the difference on Saturday night in Moncton, where your Halifax Mooseheads pulled out a 2-1 victory over the hometown Wildcats.

Senna Peeters scored on a first period power play while Zac Beauregard picked up the game-winning goal with a shorthanded tally in the second period. Mathis Rousseau earned the win in goal with 15 saves to help Halifax improve to 5-and-1 in the preseason.

The only blemish on Rousseau’s stats line came early in the final period when Yoan Loshing found the back of the net for Moncton’s lone goal. Zack Jones finished the night with a pair of assists for the Mooseheads while Markus Vidicek picked up the other helper. Halifax carried the momentum for most of the game thanks to seven opportunities on the power play and the team held the overall edge in shots 25 to 16.

The Moose were particularly dominant in the second period when they outshot Moncton 14-3. Thomas Couture played well for the home team, despite being tagged with the loss. The goalie made 23 saves in a losing cause.

Halifax has one game remaining in the preseason with a home ice battle coming up Friday night at 7pm against the Saint John Sea Dogs at Scotiabank Centre. Tickets are on sale now at TicketAtlantic.com. Individual tickets for all 34 regular season home games will go on sale Thursday morning at 10am at TicketAtlantic.com.

The Mooseheads’ 2021-22 Home Opener is set for Saturday, October 2nd at 7pm versus the Cape Breton Eagles at Scotiabank Centre.