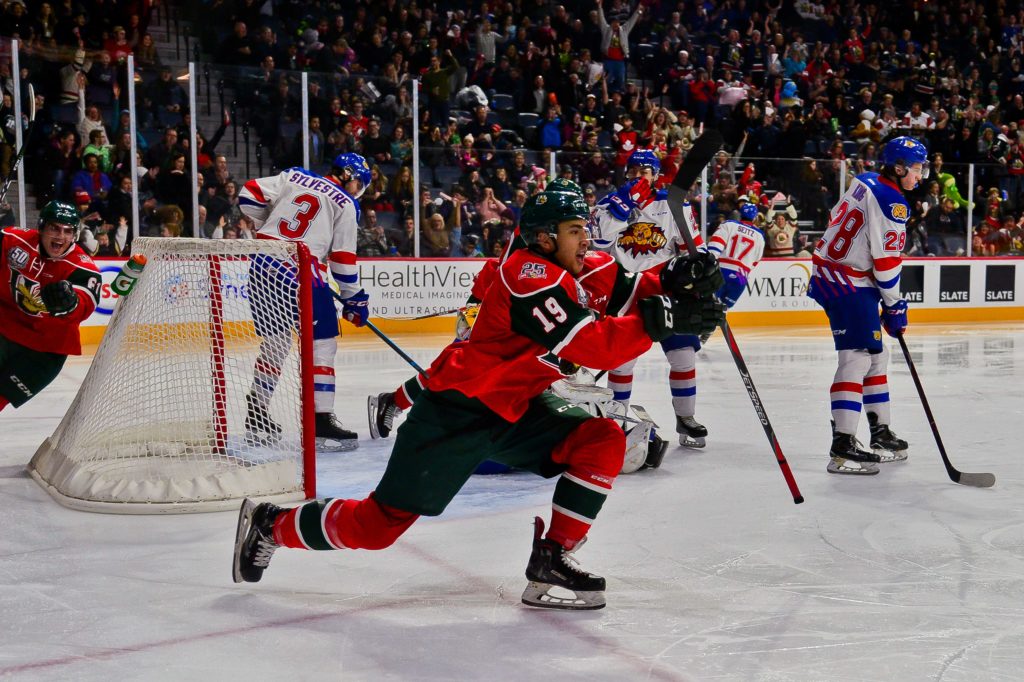 Halifax, N.S. – The Halifax Mooseheads have acquired a first round draft pick in 2021 along with two second round picks (2020, 2022) from the Moncton Wildcats in exchange for forward Benoit-Olivier Groulx.

Groulx is in his fourth QMJHL season after General Manager Cam Russell selected him with the first overall pick in the 2016 draft. The 19-year-old Mooseheads Captain will finish his tenure in Halifax with the seventh most points in franchise history with 207. He played in 221 regular season games and also added 22 points in 25 career President Cup Playoff games.

The Gatineau, QC native will visit Moose Country on Friday, January 3rd at 7pm when the Mooseheads entertain the Moncton Wildcats at Scotiabank Centre. 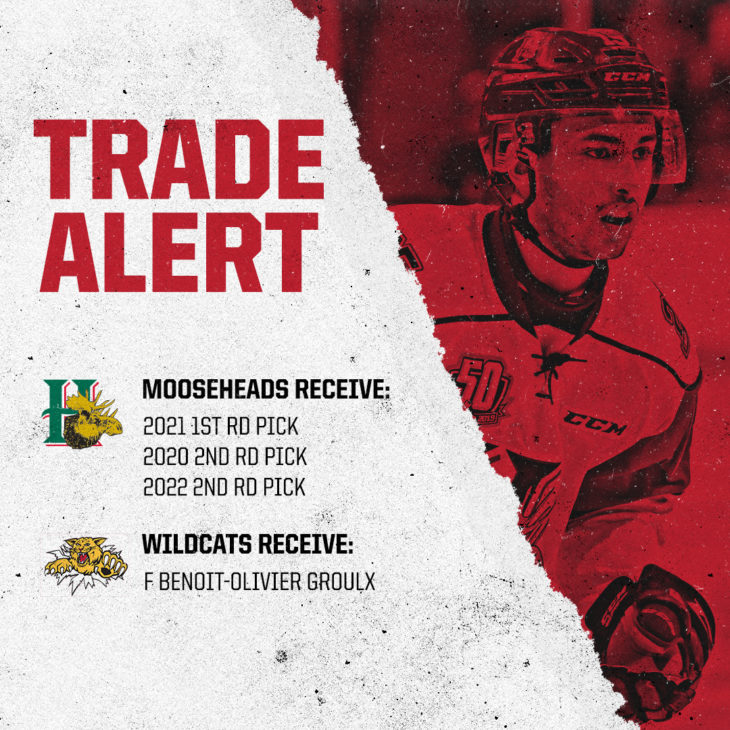 The Mooseheads return to home ice on Saturday, December 28th at 7pm when they host the Cape Breton Eagles in Game #1 of the Hurley Cup. Tickets are on sale now at the Ticket Atlantic Box Office, select Superstore outlets, TicketAtlantic.com or charge by phone 902-451-1221.

2:13
Welcome Back Moose Country
3 hours ago

Moose take down the Wildcats
3 days ago