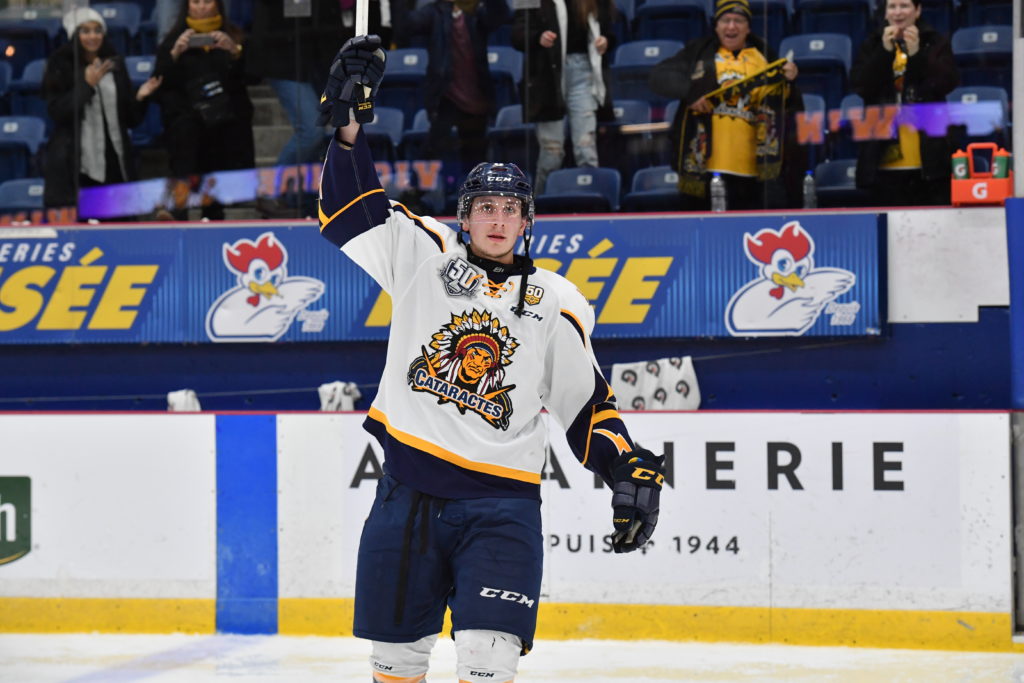 General Manager Cam Russell made a move to bolster the Mooseheads blue-line on Wednesday by adding veteran defenceman Jason Horvath in a trade with Shawinigan. Halifax sends a 6th round pick in 2020 to the Cataractes for the 19-year-old Horvath who was selected in the 3rd round, 50th overall by Shawinigan in the 2017 QMJHL Entry Draft.

Horvath, who hails from Russell, Ontario, has played in 104 regular season games since being drafted. He brings size at 6-foot-2 and nearly 200 pounds and can chip in offensively when needed with three goals and 25 assists thus far in his career. He shoots left and has added 63 penalty minutes in his two seasons.

“We’re happy to add another veteran body to the mix that will give us some stability this season especially with Jared (McIsaac) recovering from an injury for the first few months,” Russell said.

Horvath’s addition gives Halifax 16 defencemen at camp including incumbents Jared McIsaac, Justin Barron, Patty Kyte, Walter Flower and Denis Toner. McIsaac had offseason shoulder surgery and is expected to be out until at least the end of November. Russell will need to make some decisions on who to keep for his three 20-year-old overage players in the near future. Forwards Joel Bishop and Max Trepanier are candidates along with Flower, Kyte and Toner.

This is the second trade for a defenceman by Halifax this month after Cam Whynot was acquired from Sherbrooke along with a 2021 third round pick on August 13th in exchange for forward Xavier Parent.

There are 44 players currently on the Mooseheads training camp roster including 24 forwards, 16 defencemen and four goalies.

The Mooseheads (0-2) will host the Saint John Sea Dogs (2-0) tomorrow night at 7pm in preseason action at the RBC Centre in Dartmouth. Tickets are on sale now at the Ticket Atlantic Box Office, TicketAtlantic.com and at the Official Mooseheads Shop in Scotia Square Mall. 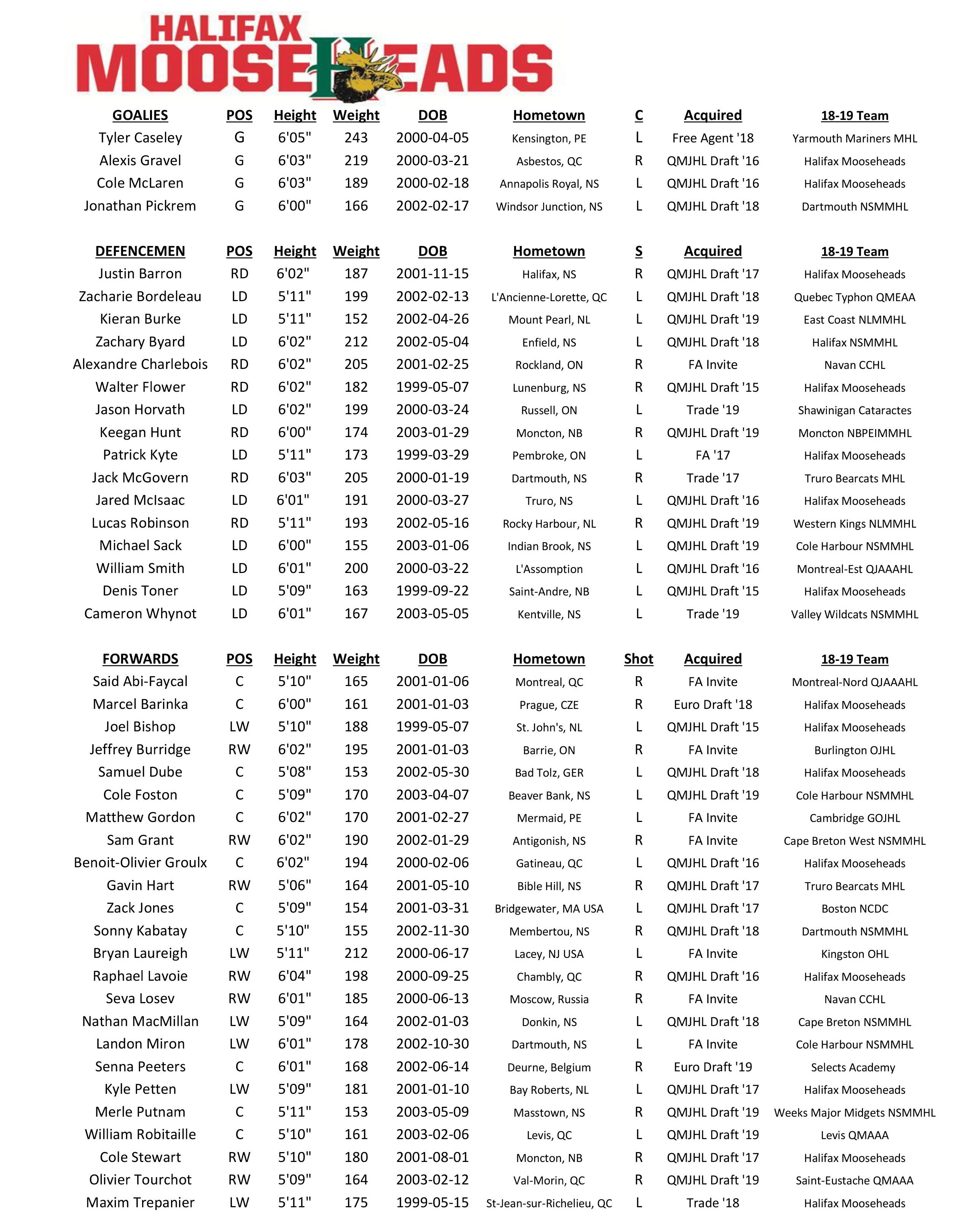