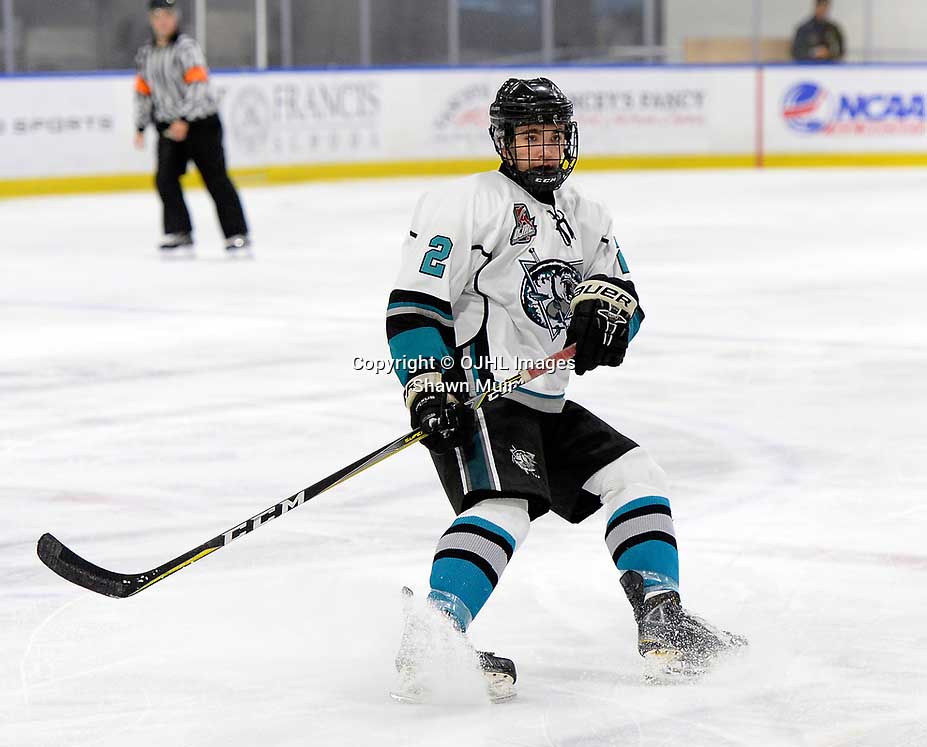 The Halifax Mooseheads added a new player to the roster this week with the arrival of Ontario free agent defenceman Brendan Tomilson.

Tomilson (2001-10-04) is a right-handed shooting defenceman who was originally drafted by the Ottawa 67’s in 2017. He has played two seasons in the OJHL for the Lindsay Muskies where he contributed 32 points and 120 penalty minutes in 100 games played and was an Alternate Captain. The Cameron, ON native is listed at 6 feet tall and 181 pounds.

His addition gives the Mooseheads eight skaters on defense in total albeit seven of them are healthy. Jared McIsaac continues to recover from shoulder surgery and is expected back sometime in late November or early December. Halifax will begin the 2019-20 season with 23 players on the roster, including 13 forwards, eight defencemen and two goalies.

Tomilson will be in the lineup tonight when Mooseheads wrap up the preseason at 7pm at the Halifax Forum versus the Moncton Wildcats. Tickets are on sale now and will also be available at the door.

Individual Tickets for all 34 Mooseheads regular season home games will also go on sale this morning at 11am at the Ticket Atlantic Box Office, TicketAtlantic.com, select Superstore outlets, the Official Mooseheads Shop in Scotia Square or charge by phone at 902-451-1221. 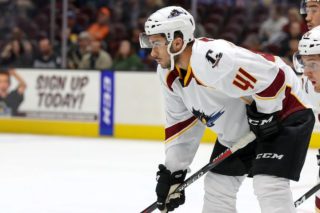 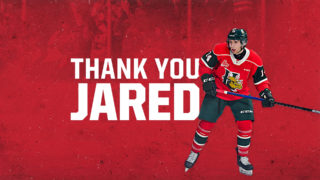 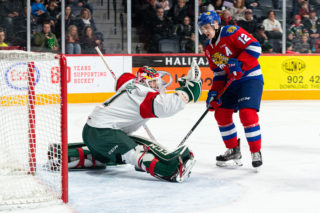 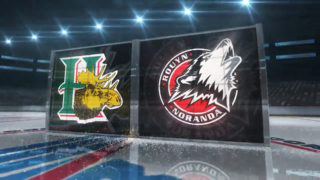 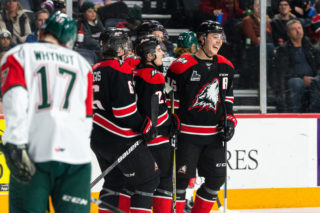