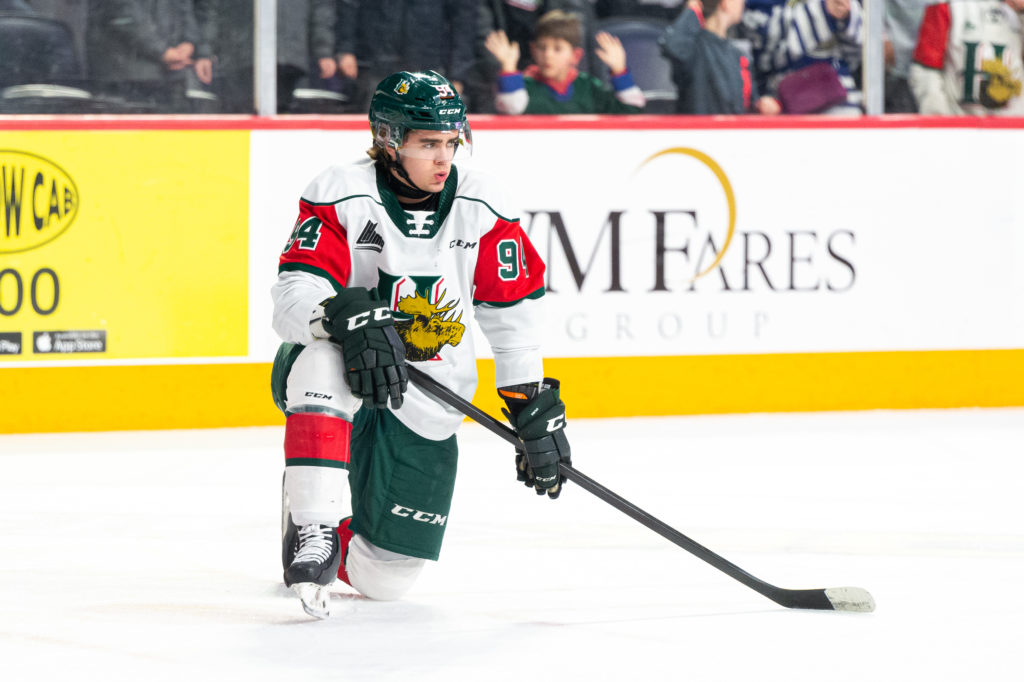 General Manager Cam Russell announced today that the Mooseheads and forward Samuel Dube have decided to part ways. The 18-year-old plans to return home to Germany where he will seek to continue his playing career.

Dube was originally a first round pick by the Mooseheads when he was selected 12th overall in the 2018 QMJHL Entry Draft but has managed just five goals and 21 points in 81 career games. The 5-foot-8, 168-pound Dube recorded one assist in four games this season.

Halifax has recalled 18-year-old Ethan Landry from the Valley Wildcats who will be in the lineup tonight when the Mooseheads host the Charlottetown Islanders at 7pm. Landry was a free agent invite to training camp and has appeared in two games this season with the Herd. The Halifax, NS native was the first overall pick by Valley in the 2020 MHL Entry Draft after playing for two seasons at St. Andrews College in Aurora, ON.