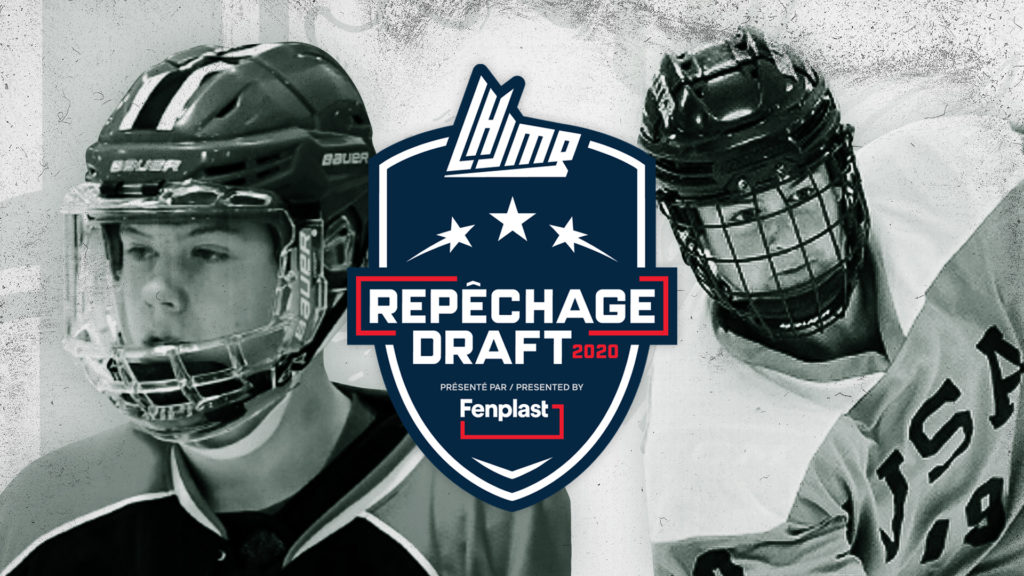 After selecting 12 players over the weekend during the annual QMJHL Entry Draft, the Mooseheads added two more forwards on Monday when the QMJHL held the American Entry Draft.

GM Cam Russell held the 2nd and 20th overall picks and used them on a pair of 2004-born forwards from Massachusetts. Henry Wilson of Winchester, MA was taken 2nd overall in the draft by the Moose. Wilson played in the Islanders Hockey Club program of the USPHL last season, suiting up for both the 15U and 16U squads. He combined to score nine goals and three assists in 16 games. The 6-foot-tall, 161-pound Wilson shoots left and plays left wing.

With his second pick, 20th overall, Russell selected Michael Stenberg of Needham, MA. Stenberg is a big right winger who is listed as 6-foot-1 and 185 pounds. He had great numbers with Thayer Academy in the USHS-Prep league where he scored 18 goals and 23 assists in 27 games and was second in team scoring. He also spent part of the year with the Cape Cod Whalers U16 Midget team and tallied 21 points in 24 games.

The Mooseheads added seven defenceman, four forwards and one goaltender during last weekend’s QMJHL Entry Draft. The team also holds the fifth overall selection in the upcoming CHL Import Draft. A date for the Import Draft has yet to be announced.