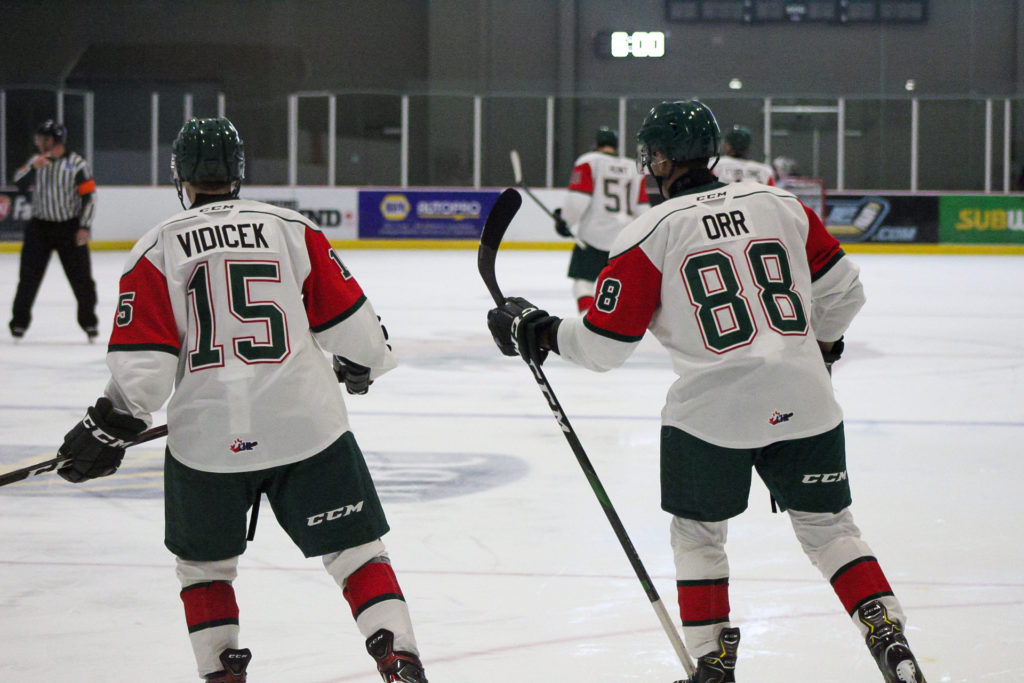 With 16 days remaining before the start of the 2020-21 QMJHL regular season for the Mooseheads, time is dwindling down at Training Camp Presented by Eastlink where more decisions need to be made before setting the final roster.

The Mooseheads, like all other teams, are anxiously awaiting a ruling from the QMJHL and provincial health officials for a date on when to expect international players to be permitted to join their respective organizations. For Halifax, that includes a trio of key players who help to make up the 26 players listed on the current roster. Imports Attilio Biasca and Senna Peeters along with American Zack Jones are expected to account for a significant portion of the Mooseheads’ offense this season and all three are eager to get to Halifax.

Biasca, the 5th overall pick in June’s CHL Import Draft highlights the list of first-year players. The 17-year-old from Switzerland scored 29 points (17 goals, 12 assists) in 34 games with Zug U20 last season and figures to be a key component among the Mooseheads’ top six forwards. The left-handed shooting 2021 NHL Draft eligible Biasca stands 5-foot-11 and weighs 190 pounds.

Russell has to be very pleased with how some of his 2020 QMJHL Drafted players have performed so far at camp. Six of the team’s top seven picks from June remain on the roster with the Mooseheads staff getting extended looks at Markus Vidicek, Jordan Dumais, Jake Furlong, James Swan, Alex Carr and Alexandre Tessier.

Vidicek was taken 14th overall and has displayed an impressive two-way game while mainly playing centre on the third line during the preseason.  The native of Kirkland, QC has contributed one goal and on assist in his three games with the team.

Dumais was picked 18th overall in June and has fit in nicely as the right winger on the top line in the preseason with Zachary L’Heureux and Elliot Desnoyers. Known as a point producer, thanks to a 47 goal and 78 assist season last year at Selects Academy, Dumais hasn’t skipped a beat by scoring three times and adding an assist in his three games with Halifax.

Furlong was grabbed with the 22nd overall pick in the draft after the Moose traded up with Charlottetown to get the second pick of the second round. The local defenceman from Upper Tantallon added plenty of size throughout the summer thanks to a growth spurt and now stands 6-foot-1 and weighs in at 183 pounds as a 16-year-old. He has already shown poise in his own end and the ability to make smart decisions with the puck. Furlong will play some important minutes for the Herd this season. He has one assist in three preseason games to his credit.

Swan, another second round pick, was having a terrific camp up until getting injured in the first period of his first preseason game. The 28th overall selection is one-of-five rookie forwards on the roster and remains day-to-day following the September 3rd injury against Cape Breton. Swan tied with teammate Markus Vidicek for third in scoring with Lac St-Louis last season with 33 points. Many scouts have pointed to him as a potential steal in the draft after he slipped to 28th. Swan will be available to suit up for the final preseason game on September 26th against Charlottetown.

Carr, a fourth round pick from Upper Sackville, NS, has played in two preseason games so far with the defenceman producing one assist and is a +3. He is part of a very young blueline that features five players under the age of 18.

Tessier joined the Moose as their fifth round pick after going un-drafted last year. The team likes the mobility and hockey I.Q. of the 17-year-old from Mirabel, QC. The defenceman is considered a bit of a late bloomer and had 22 points with Saint-Eustache last season after playing Midget Espoir with Nord Selects as a 15-year-old in 2018-19.

The other two rookies currently on the Mooseheads roster are a pair of intriguing 17-year-olds from the 2019 QMJHL Entry Draft.

Bobby Orr is a forward who was acquired in June from the Saint John Sea Dogs for a pair of draft picks. Orr was the 74th overall pick in last year’s draft despite being listed as the 34th best available player by the QMJHL’s final Central Scouting Rankings. Orr played last season with Lac St-Louis where he led the team with 45 points in 42 games. He has yet to register a point in his three preseason games.

Goalie Brady James has joined the team as a backup to 20-year-old Cole McLaren. James was drafted by Halifax in the sixth round in 2019 and is yet another product of the Lac St-Louis program where he led the team in all statistical categories for goalies last season. He has appeared in three preseason games for the Mooseheads, allowing three goals on 35 shots, resulting in a 2.06 goals against average and a .914 save percentage.

The Mooseheads will be a youthful bunch in 2020-21 with the likes of Cole Foston, Keegan Hunt and Landon Miron also in the mix. Those three dressed for the club at various points of last season, combining for a total of 39 games played. Foston and Hunt are 17-year-old draft picks from 2019 while Miron, 18, was a free agent pickup last year.

The finishing touches on the official Mooseheads roster will be made over the course of the coming days and weeks by General Manager Cam Russell and staff. The youth movement is in full effect with an exciting group of players ready to hit the ice at Scotiabank Centre this season. With stars like Zachary L’Heureux, Justin Barron and others – this team is ready to surprise some opponents when the puck drops on October 2nd in Cape Breton. 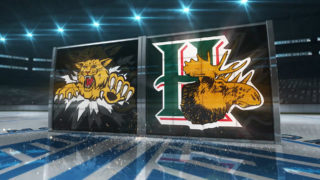 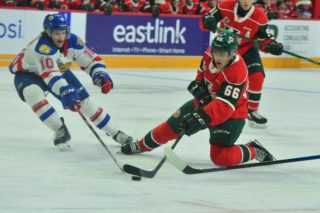 Frustrating OT loss for the Herd
11 hours ago 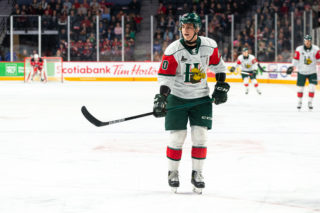 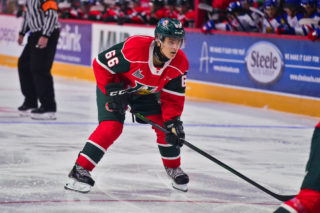 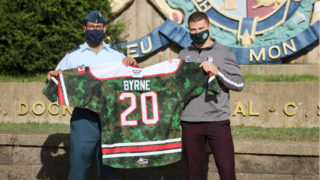 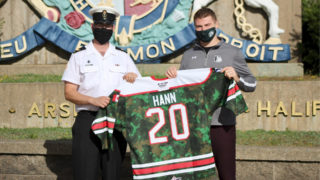