Titan triumph over the Mooseheads 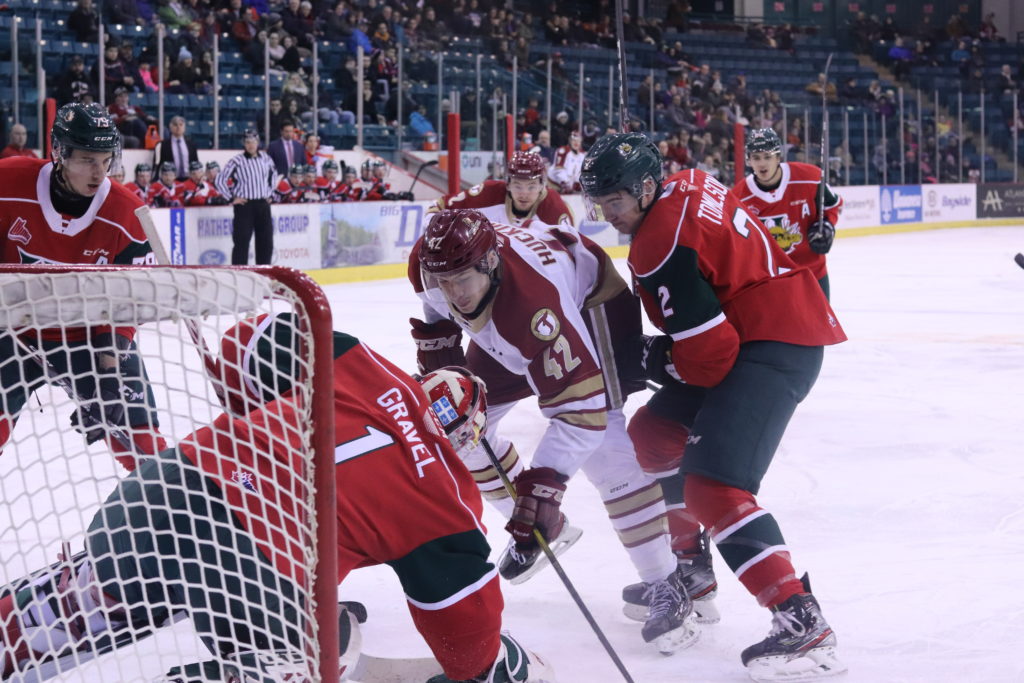 It was a night to forget for the Halifax Mooseheads at the K.C. Irving Regional Centre in Bathurst. What could go wrong did go wrong for the Herd in a 6-2 loss that saw the team lose goalie Alexis Gravel to an upper body injury in the final minute of the game.

Just as Gravel allowed the sixth Titan goal he crashed to the ice when defenceman Olivier Desroches accidentally knocked him over in the crease and Cole McLaren had to play the final 50 seconds in relief. Gravel was once again a bright spot for the Mooseheads with 42 saves as the team struggled against the last-place club in the QMJHL.

Acadie-Bathurst outshot the Herd 48-35 as six different players scored for the home team en route to just their 10th victory of the season. Cole Huckins and Mathieu Desgagnes led the way with a goal and two assists each while Remy Anglehart and Olivier Coulombe chipped in with a pair of points to extend the Mooseheads losing streak to a season worst seven consecutive games.

Senna Peeters actually started the scoring when he picked up his 19th of the season on the power play in the first period but the Titan fought back to even the score 1-1 with 1:10 remaining in the period on a David Doucet tally. The second period is when frustrations began to mount for the Moose with Bathurst pulling away to a 3-1 advantage and the teams combining for 10 penalties. Bennett MacArthur kept his stick on the ice and redirected a pass to the front of the blue paint to make it 2-1 at the 2:27 mark and Cole Huckins increased the Titan lead to 3-1 less than three minutes later on the power play.

Desgagnes came through with the second power play goal of the night for the home team in the third period and the game looked to be out of reach. Gavin Hart’s second goal of the season briefly cut the deficit to 4-2 but Bathurst got the goal back a short time later when Jason Horvath mistakenly swiped the puck into his own net for a 5-2 Titan lead. They tacked on one more in the final minute as Gravel’s injury capped off a rough night all the way around.

Halifax played without Denis Toner and Alexandre David who are both sick while injuries continued to keep Justin Barron, Kyle Petten and Samuel Dube out of the lineup.

Tristan Berube earned the win for Bathurst with 33 saves in front of 2,100 fans.

The next game for the Mooseheads is Sunday afternoon at 3pm on Scotiabank Centre ice when they host the Saint John Sea Dogs on Family Day in Moose Country. Special Family Ticket packs are available with tickets just $12.50 each when you buy three or more. Maximum two adults. Service charge not included. 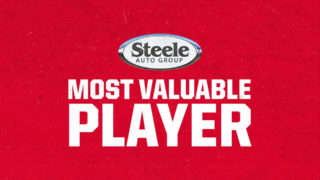 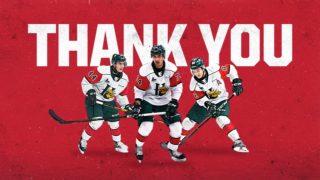 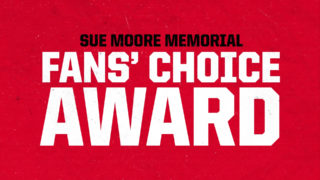 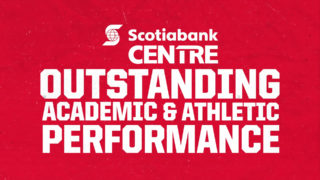 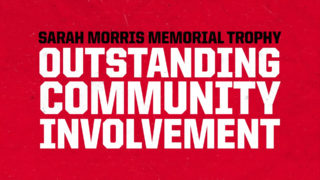 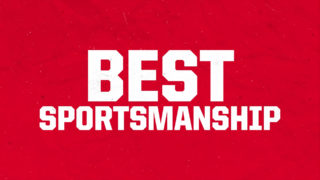