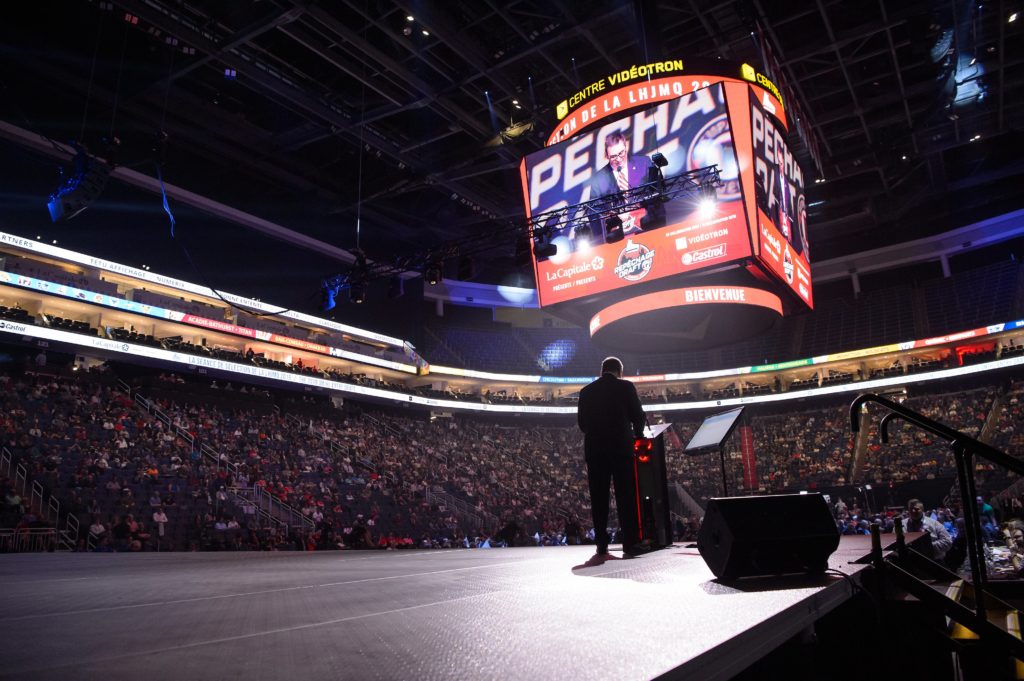 Summer has arrived and the focus for the Halifax Mooseheads has shifted from the ice to the front office and the impending offseason additions to the roster.

First up on the schedule for General Manager Cam Russell and staff is the CHL Import Draft on Canada Day. The Mooseheads hold the 33rd overall selection in the first round and will be looking to add an impact player to go along with fellow import forward Attilio Biasca. The Import draft begins at Noon Atlantic time on Friday.

The busy July 1st weekend will continue for Russell in the hours following the Import Draft with the trading period set to open up in the QMJHL on Saturday, July 2nd from 9am-Noon ET. The opening round of the 2022 QMJHL Entry Draft will be held on Monday, July 4th while rounds 2-14 plus the US Draft will take place the following day.

Halifax is in possession of Moncton’s first round pick in the Q Draft courtesy of the Jared McIsaac trade in January, 2020. The Mooseheads’ own first round pick was previously traded to Saint John in exchange for Ostap Safin. That pick has since been moved to Cape Breton.

Roster subtractions this offseason include graduating forwards Zac Beauregard and Zack Jones along with defenceman David Lafrance. Captain Elliot Desnoyers will continue his career with the Philadelphia Flyers organization and is not likely to return to the Mooseheads as an overage forward in 2022-23. 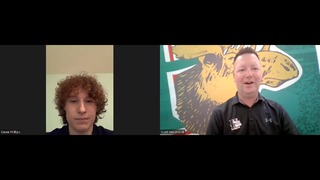 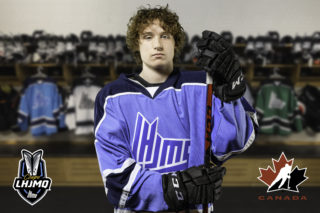 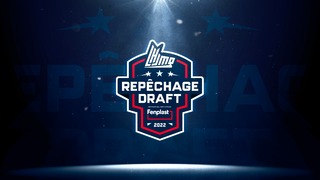 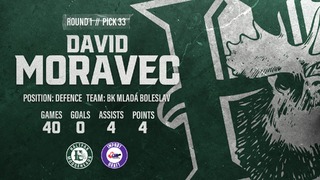 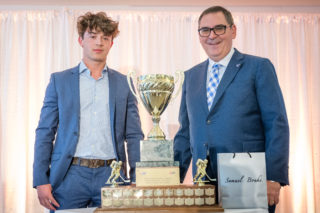 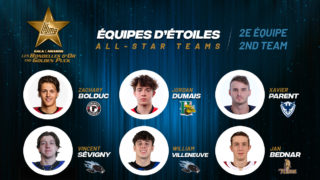