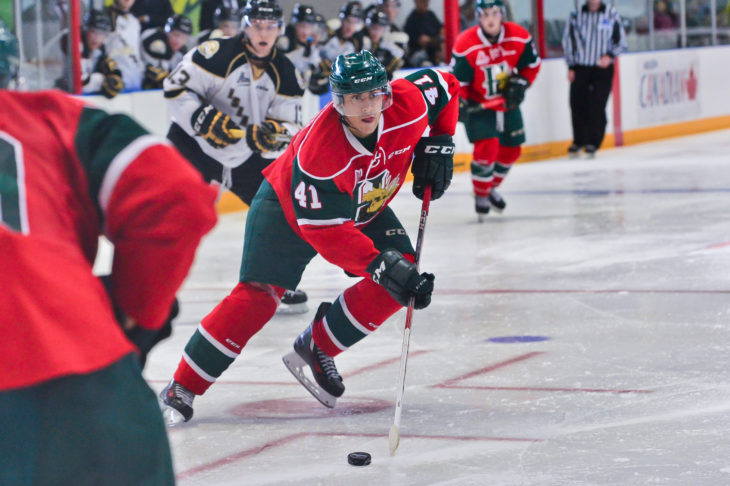 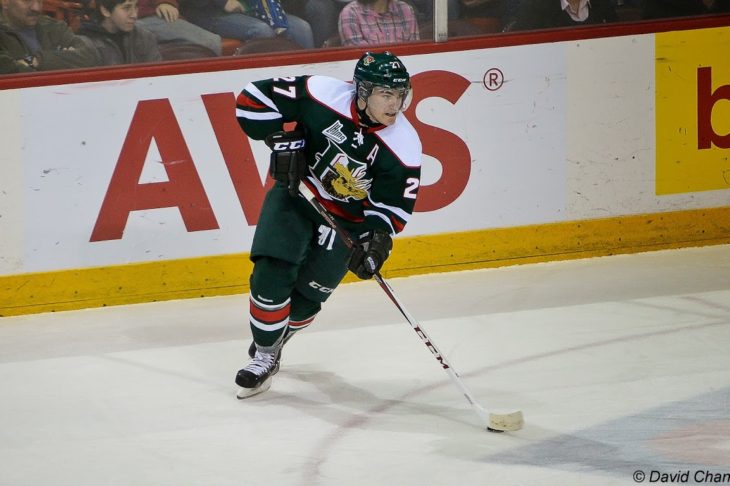 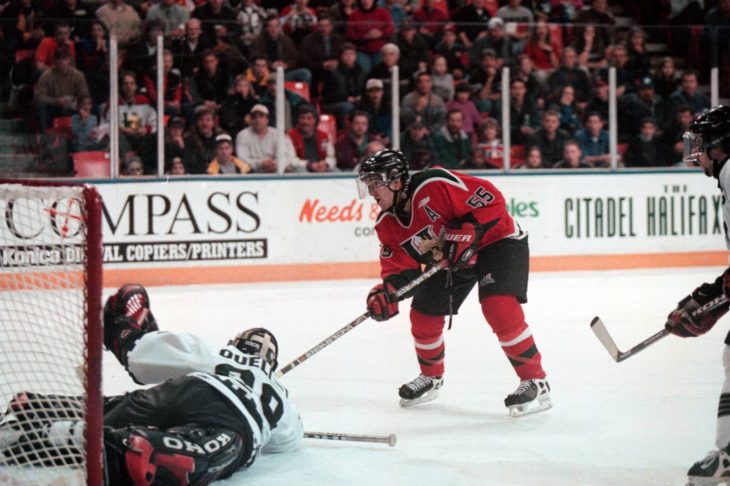 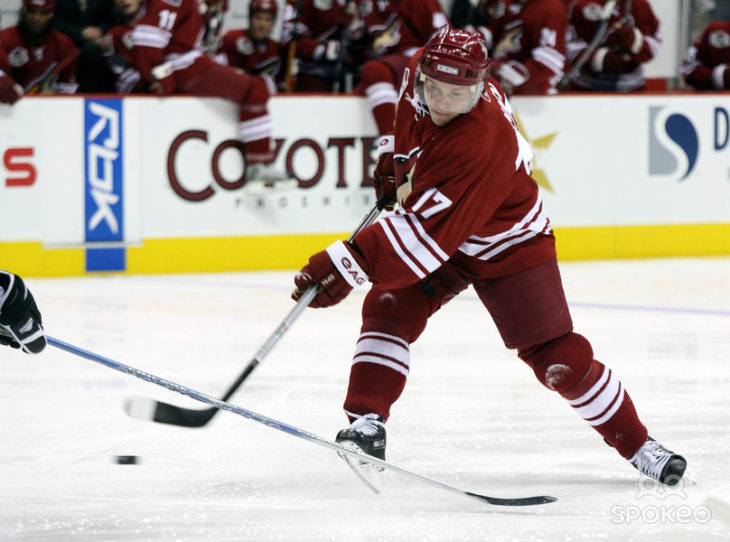 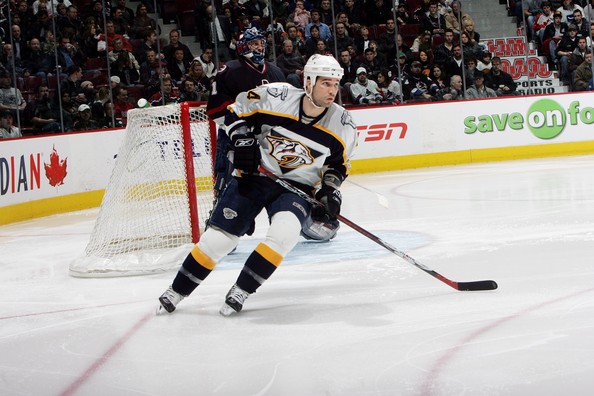 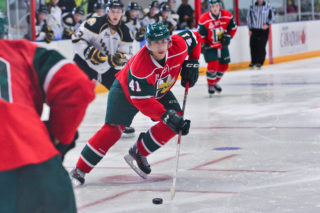 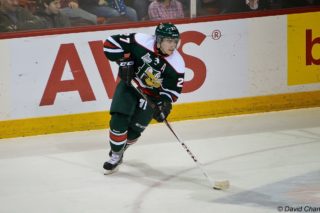 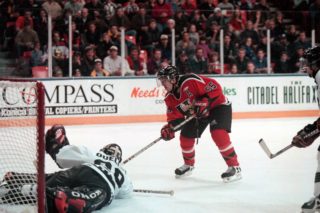 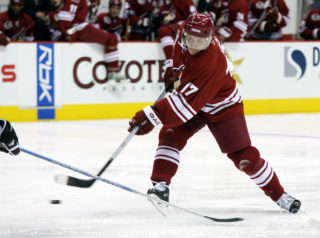 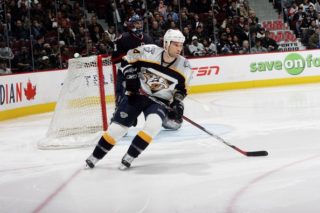 We are now a handful of games past the ¼ mark of the season but it’s worth taking a look at how Maxime Fortier’s numbers compare with the highest single season totals in Mooseheads franchise history.

Fortier has piled up the points early in the 2016-17 season for the Halifax Mooseheads. He has scored 44 points in 24 games giving him the lead in the QMJHL scoring race which includes a league-best 29 assists. The soon-to-be 19-year-old has done this on a clip of 1.83 points per game and has shown no signs of slowing down with 22 points alone in his last six outings. That puts him on pace for 124 points this season if he were to play a full 68 games. Barring injury though, there’s a great chance the Lachine, QC native will be able to do so.

The table below shows the best single season point totals along with the points per game average for each player.

It’s a long season and many things will need to go right for Fortier to crack this exclusive list but given the way Halifax has been filling the net (4.3 Goals Per Game) he at least has a great head start.